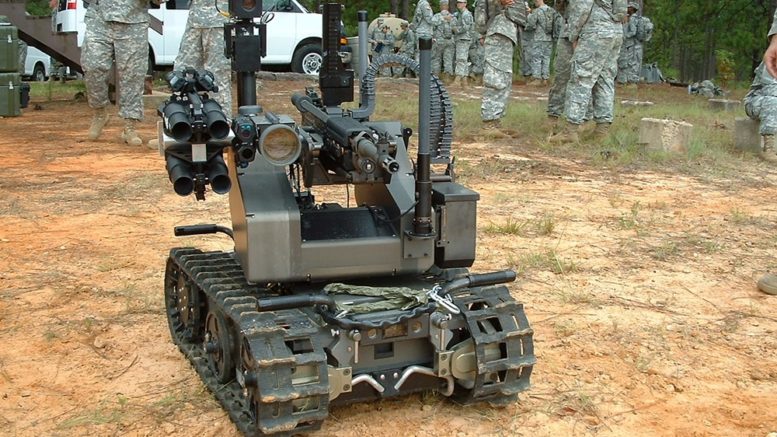 Elon Musk, the billionaire behind such companies as electric car-maker Tesla and rocket-maker SpaceX, this week joined other experts in the field of artificial intelligence to warn against a potential “arms race” in autonomous weapons.

Musk was among nearly 100 business leaders and scientists from such countries as the U.S., Russia and China who signed an open letter this week to the United Nations “raising the alarm” on the potential for advances in artificial intelligence and robotics to lead to the adoption of autonomous weapons.

In the correspondence, the group praised the UN’s plan to create a group of governmental experts on lethal autonomous weapons systems to “work hard at finding means to prevent an arms race in these weapons, to protect civilians from their misuse, and to avoid the destabilizing effects of these technologies.”

“Lethal autonomous weapons threaten to become the third revolution in warfare,” the letter states. “Once developed, they will permit armed conflict to be fought at a scale greater than ever, and at timescales faster than humans can comprehend.”