If you have ever done any sort of comparison shopping online, chances are you have probably used Google’s Shopping portal to pull up product information and compare prices. But if you live in the U.S. and try to use Google Shopping to buy vitamins, supplements, personal care products, and even many health foods, your search queries will now turn up blank, as Google has apparently blocked access to all vitamins and natural products for American customers.

Never before has the New World Order been exposed to the degree that Shepard Ambellas and Jason Bermas do in the film SHADE the Motion Picture.
Once again the elites have something to fear as their sinister Master Plan for Global Domination is exposed.

Unbound Media and the filmmakers of SHADE the Motion Picture, both Shepard Ambellas (the founder & director of theintelhub.com) and Jason Bermas (maker of the film Loose Change) are charging full throttle to the top of the pyramid with the epic release of their long awaited film trailer.

All human activity will soon be under surveillance and the remaining world population of 1 Billion will exist in Mega-Cities controlled by oligarchs tracking the RFID Chipped Population – the “Useless Eaters” as the elite have termed us.

The future of humanity will be a world in which oligarchs decide who lives and who dies. 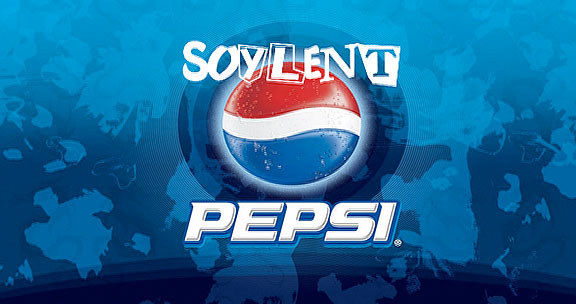 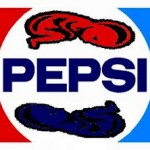