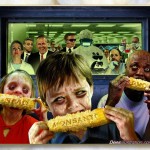 There has been a concerted national effort by citizens to have the US government label GMOs.  Opposing it are governments intent not only to keep them unlabeled in the US but efforts at the international level by the US government to remove all labeling of GMOs through Codex Alimentarius.  The problem is that Codex applies to food, and GMOs don’t qualify.

William Engdahl wrote in March of 2010 about a USDA funded project to create a GM corn that sterilizes people.GMO, glyphosate and population reduction

One long-standing project of the US Government has been to perfect a genetically-modified variety of corn, the diet staple in Mexico and many other Latin American countries. The corn has been field tested in tests financed by the US Department of Agriculture along with a small California bio-tech company named Epicyte.  Announcing his success at a 2001 press conference, the president of Epicyte, Mitch Hein, pointing to his GMO corn plants, announced, “We have a hothouse filled with corn plants that make anti-sperm antibodies.”

Hein explained that they had taken antibodies from women with a rare condition known as immune infertility, isolated the genes that regulated the manufacture of those infertility antibodies, and, using genetic engineering techniques, had inserted the genes into ordinary corn seeds used to produce corn plants. In this manner, they have produced a concealed contraceptive embedded in corn meant for human consumption. “Essentially, the antibodies are attracted to surface receptors on the sperm,” said Hein. “They latch on and make each sperm so heavy it cannot move forward. It just shakes about as if it was doing the lambada.” Hein claimed it was a possible solution to world “over-population.” The moral and ethical issues of feeding it to humans in Third World, poor countries without their knowing could lead to global murder. The questions raised by “spermicides hidden in GMO corn provided to starving Third World populations through the generosity of the Gates’ foundation, Rockefeller Foundation and Kofi Annan’s AGRA” are many and profound. 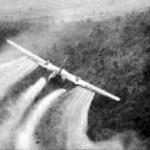 Whether you are aware of it or not, your food, air and water are the battle ground upon which a titanic struggle between the multinational biotech corporations Monsanto and Dow AgroScience is now playing out. As a result, your health and environment (and that of all future generations) are at profound risk of irreparable harm.
http://www.activistpost.com/2011/12/dows-deadly-harvest-return-of-agent.html#more 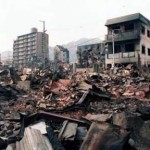 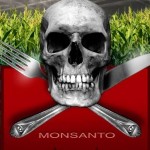 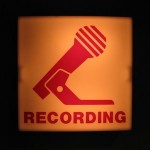 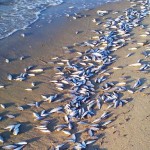 There’s a bizarre irony in the fact that we’re so absorbed and immersed in an online universe, we’re not really paying attention to the slow but steady corporate takeover of the very thing that’s the center of our nearly constant attention. There’s a cold war of attrition being fought for the right to own the Internet, its content and its technology, and you’re losing.

For more than a decade, corporations and special interests like the telecom, recording and film industries have been systematically making it impossible to carry on with free speech in the only venue left for us to exercise that right. 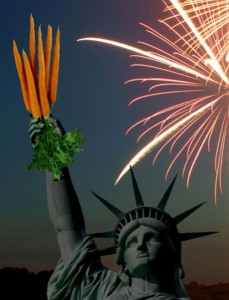 Decentralize / Grow Your Own / Buy Local 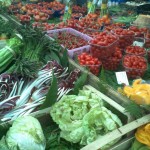 This is an urgent call to action, this will affect every living person.

How are the lemons looking in your neighbourhood? Good? How about the smell of that birthday cake someone baked for you? Mmmmm, delicious, can’t wait till they give it to you? Feeling thirsty, for water perhaps? Soup kitchens? Food not bombs? Community gardens? How about all those cheap bagged fruits at roadside stalls, or that bread the op shop was giving away that the bakery didn’t want at the end of the day? You like saving seeds from your garden and sharing them with other gardeners or seed banks? food co-ops? How about having a wee bake sale for the community group fundraiser? You like food to be free, cheap, and accessible from a variety of sources? How about a bit of variety in the types of plants you can grow and consume? Might use Natural medicines?

If you answered YES to any of the above then the Food Bill 160-2 (2010), Government Bill could have a major impact on your life. This is a Bill before parliament that has already passed through one reading and recommendations of the assigned committee have been made to parliament. This means it is due to go for its second reading at parliament with the recommendations integrated into it. 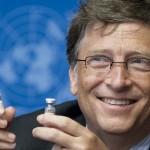 Microsoft founder and one of the world’s wealthiest men, Bill Gates, projects an image of a benign philanthropist using his billions via his (tax exempt) Bill & Melinda Gates Foundation, to tackle diseases, solve food shortages in Africa and alleviate poverty. In a recent conference in California, Gates reveals a less public agenda of his philanthropy-population reduction, otherwise known as eugenics.