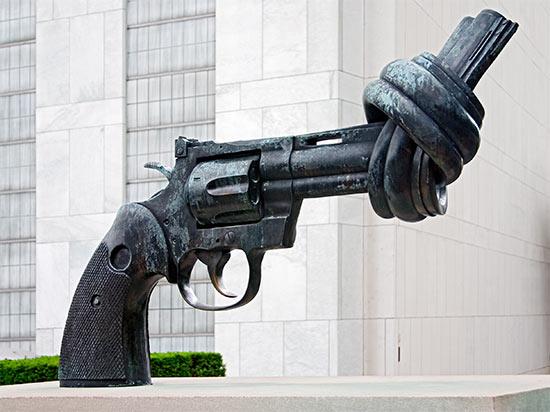 The text of the anticipated and hotly-contested United Nations Arms Trade Treaty has been leaked, with the treaty itself set to be adopted and signed by member States as early as tomorrow, July 27. President Obama, today joining the chorus for gun control inside the United States in the wake of the Batman massacre, has previously indicated that he would sign the treaty, which would then have to be ratified by the Senate.

Masked behind the language of promoting peace in an international world by preventing genocide, the UN has unleashed a great Trojan Horse that calls upon States to enact national legislation sufficient to meet the minimum goals outlined in this treaty– including gun registries, background checks, import/export controls and more for arms of all types, including small & conventional weapons. “Each State Party shall adopt national legislation or other appropriate national measures regulations and policies as may be necessary to implement the obligations of this Treaty,” the treaty text states in part.

It makes specific note that the treaty places no limit upon greater gun control efforts within individual nations, and additionally places no expiration on the agreement. The scope of this language proves the analysis by Infowars (1, 2, 3, 4), writers at Forbes and many other publications that have been warning about this deceptive encroachment to be correct– there is an effort to disarm America underway.

The devil, as usual, is in the details. 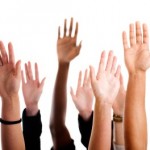 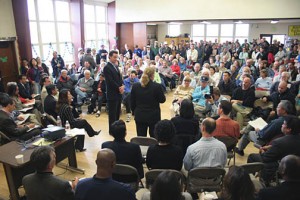 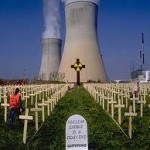 Since the 1980s, the U.S. Has Secretly Helped Japan Build Up Its Nuclear Weapons Program … Pretending It Was “Nuclear Energy” and “Space Exploration” … 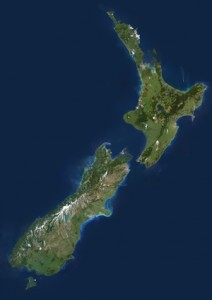 The criteria for countries of safe haven include social stability, economic opportunity, freedom of self-expression, relative self-sufficiency, and an essential local community strength. These critical components are the foundation for living life with a greater sense of independence. 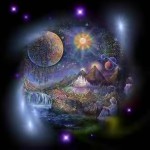 We’re all pissed off in some form or another. No question. No one can sit idly by with any level of consciousness and not be ticked off by the insanity, inequities and atrocities going on around us. That’s righteous anger and there’s nothing wrong with it.

But we must keep it in its place.

The targeted audience? The general populace is being set up and baited for violent response.

All they’re waiting for is a justification to herd the unsuspecting flock right into their tight fisted fascist paradigm as the police state takes shape around us.

Don’t fall for the trap! 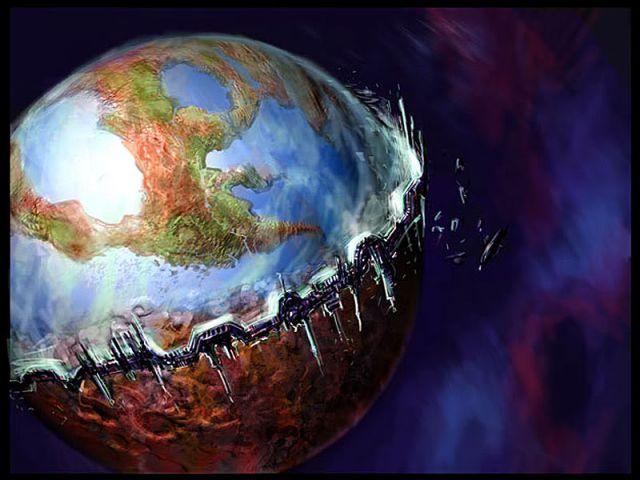 Fundamentally this is at the core of much of what we’re witnessing in today’s world. This transformation has been afoot for centuries, drugging and altering and culling the herd to keep it manageable while the would be Controllers attempt to create their perfect, illuminated utopian world…with us as their slaves.

We’re witnessing a whole new beyond-Orwellian stage now in their war to change and control humanity and our environment. 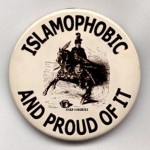 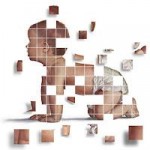 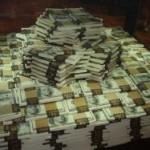 Michael Snyder, Contributor
Activist Post
How is money created? If you ask average people on the street this question, most of them have absolutely no idea. This is rather odd, because we all use money constantly. You would think that it would only be natural for all of us to know where it comes from. So where does money come from? 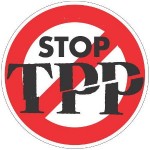 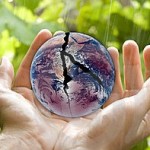 Don’t these people live on the same planet, work in the same world, and play on the same turf as the rest of us? Don’t they drink the same water, eat the same food, breathe the same air?

Truly, the leaders of the World Shadow Government (WSG) have soiled their own nest in ways that are forever irremediable and irreversible. Sounds totally crazy, does’t it? That’s because it is!

From the very beginning of genetic research and modification, it was obvious that it would only be a matter of time before a claim would be staked on the very programming of human life by governments or international corporations. Unfortunately, that day has finally come with the recent patent of two human genes by Myriad Genetics. 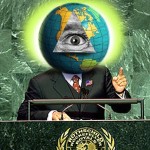 In June of this year, at the Earth Summit in Rio de Janeiro, the United Nations (UN) will push for the expansion of their new and improved global environmental agency.

The UN Environmental Program (UNEP) will be promoted to “specialized agency” with a new title, UN Environment Organization (UNEO).

The UNEO will prop up the Sustainable Development division of the UN. The same agency that disseminates Agenda 21 policies to governments will be centralized into a global agency with powerful international backing.

As the unscientific assertions of a global environmental crisis, vanishing biodiversity and over-population become more “urgent” to the UN, the insertion of international governance is being covertly added into the mix as the answer to solve all problems worldwide.

Through treaties, agreements and institutions, reformation of the UN within the UN has yielded quite a response.

EMP weapons are detonated in the high atmosphere, theoretically as high as 300 miles above the ground (well above the orbits of most satellites, even). Once detonated, the energy released by these weapons interacts with the Earth’s magnetic field, producing an extremely fast and powerful electromagnetic burst that rushes to the ground at 94% the speed of light, slamming everything on the ground with as much as 50,000 volts per square meter at high amps.

Not surprisingly, such a phenomenon would fry virtually every piece of electronics they touch, as today’s electronics are manufactured with delicate circuitry that simply cannot withstand such extreme voltage ranges.

Instantly taken out of service would be many automobiles, televisions, cell phones, air conditioners, airplanes, radios, military electronics, and many satellites. Even more worryingly, such an attack would also take out the backup generators and control electronics for active nuclear power plants