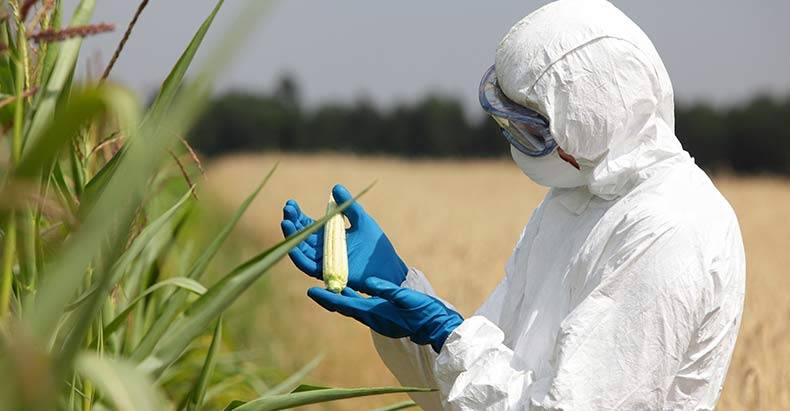 By Lori Alton from Naturalhealth365

Monsanto, ‘the most hated corporation in America,’ plans to take the science of genetic manipulation to a whole new level. According to a March 27 article in Business Insider, the agrichemical giant has joined forces with Pairwise Plants – a California start-up company helmed by a pair of Harvard scientists – and plans to invest a whopping $100 million in a form of gene-editing technology.

While the new technology, known as CRISPR, is being hailed by some as a way to correct genetic diseases, many natural health advocates question its safety – and whether our food is an appropriate target for gene-editing.

Three days after the collaboration was announced, a published study showing that CRISPR induced unexpected mutations in mice was retracted. The timing is highly suspicious, to say the least – especially in light of Monsanto’s long and disgraceful history of suppressing damaging research.

Unbelievably, there is no law mandating that Monsanto account for potential long-term effects.

Dr. Robert Lustig, pediatric endocrinologist and the president of the Institute for Responsible Nutrition, scoffed at the idea of a more ecologically responsible Monsanto. “The only result they (Monsanto) care about is profit,” Dr. Lustig remarked.

(Remember, this is the same Monsanto that has sued farmers for regrowing licensed seeds, created a bumper crop of Roundup-resistant superweeds, and – lest we forget – developed Agent Orange. All while maintaining a tradition of blatant lies, deceit and scientific fraud).

“Gene editing” may sound less sinister than “genetic modification.” But, for many, it still adds up to “Frankenfood.” 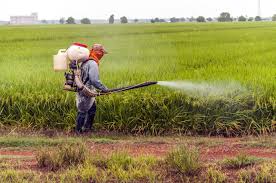