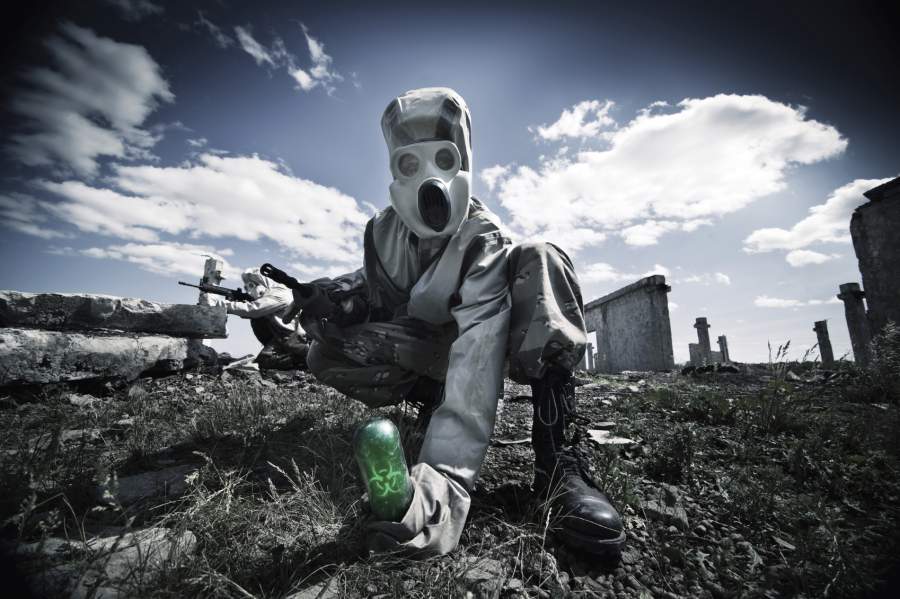 Following the ISIS attack in Paris, France, the US and its allies are making further and more dramatic claims concerning ISIS’s capability to strike with deadly force. According to France, the US and others, ISIS is developing chemical weapons.

Unnamed US official sources were quoted extensively in a recent AP article, stating that ISIS was known to be developing chemical weapons.

And on November 19, the Prime Minister of France issued this warning. “We must not rule anything out,” said Prime Minister Manuel Valls. “I say it with all the precautions needed. But we know and bear in mind that there is also a risk of chemical or bacteriological weapons.”

These claims must be looked at very carefully. The US has previously made a number of claims that countries on its target list have BW or CW capabilities. Such claims, now discredited as false, were launched by President George W. Bush in order to gain support for the invasion of Iraq. Similar claims were made in August of 2013 against Syria’s President Assad, claims which were used by President Obama as justification to authorize a military strike against Syria. President Putin’s diplomatic solution to this crisis—bringing Syria in to join the international treaty organization, the Chemical Weapons Convention—derailed this stated intent by Obama to make war on Syria and effectively stalled the US’s intended invasion of Syria.

As it turned out, many questions have been posed about the alleged gas attack in Damascus in August of 2013. A report by a former UN weapons inspector, Richard Lloyd, and an MIT professor, Ted Postol, raises questions about the conclusions that the gas attack was launched by Syrian forces. According to their report, the munitions had a range of about two kilometers and therefore “could not possibly have been fired at East Ghouta from the “Heart,” or from the Eastern edge, of the Syrian government controlled area shown in the intelligence map published by the White House on August 30. 2013.”

Following the release of hacked emails from members of the US military, further questions arose as to whether the gas attack was in fact staged by US forces.

Hakim al-Zamili, the head of Iraqi parliament’s security and defense committee, was quoted in the AP article as stating that ISIS’ chemical labs were recently moved from Iraq to “secured locations” inside Syria. According to the Guardian, ISIS is thought to have deployed mustard gas in Aleppo and elsewhere.

Firstly, the US’s allegations that the Islamic State is preparing to use chemical weapons must be looked at in light of the US’s incredibly limp-handed offensive against ISIS. Not only have the US’s so- called bombing attacks on the Islamic State been shockingly ineffective, but now that Russia has begun her own bombing of ISIS, the US has gotten hopping mad.

As revealed here, the US has been behind ISIS for some time now. So if ISIS is now deploying chemical weapons, one must ask if the US is also behind this development.

The US’s repeated claims that other countries are using BW and CW must be viewed in the perspective of its own activities. When the US changed its domestic legislation to give itself immunity from violating its own biological weapons laws, it was done so apparently to grant itself leeway to deploy a country-wide bio/chem attack, via this delivery system.