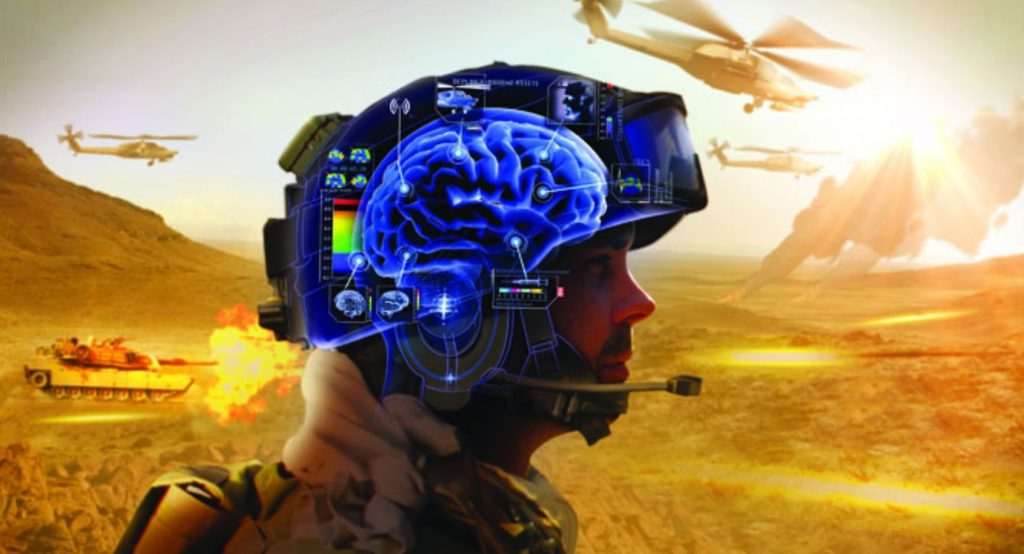 The U.S. military is disclosing a super soldier project, revealing to have allocated funding of $65 million dollars for a program to develop a ‘Brain-Computer Interface’ that would allow participants to plug into a computer like the movie The Matrix. No this isn’t science fiction Neo, this is the future that the MIC wants for its soldiers.

The military wants to use these programs to “give soldiers supersenses and boost brainpower.” Four teams will be responsible for increasing vision and two on hearing and speech. The military adds that this will help develop “new treatments for patients with sensory disorders.”