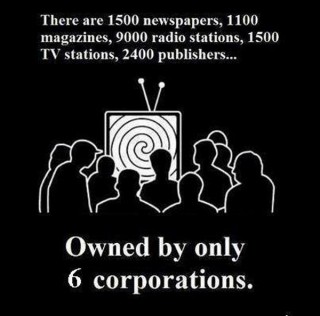 We The People and the Establishment’s Top Policy-Makers are engaged in a Mad Race to the End. If We The People win, we get to survive along with the preservation of our Great Republic the United States of America.

If We lose, not only do We fail to overcome the sinister most Evil Agenda of the Establishment’s Top Policy-Makers who are puppets of a foreign power, We lose our Republic forever and our Great Nation will be completely Balkanized.

And We and our families will be attacked and interned in FEMA Camps and then progressively mass-murdered by Homeland Security (DHS) the American form of the East German Stasi, set up by Marcus Wolfe former Head of the Stasi. DHS is now run by Bolsheviks run out of the City of London Financial District and Israel, and is best considered an Enemy Occupation Force within Our Gates.

It is these same City of London based Bolshevik families which have already been responsible for creating every ‘ism there is and are responsible for the incredibly painful mass-murder of hundreds of millions of human beings in Bolshevik Russia, Maoist China and all over the World in numerous Wars including WWI & WWII as well as many other subsequent wars, each of which has been staged for Bankster Profits and increased World Power.

Make no mistake, unless stopped by We the People and the Whole World, these Banksters will do the very same thing here in America to our Great Republic that they have done to so many other nations where they have mass-murdered the Populace and destroyed and Balkanized those countries.