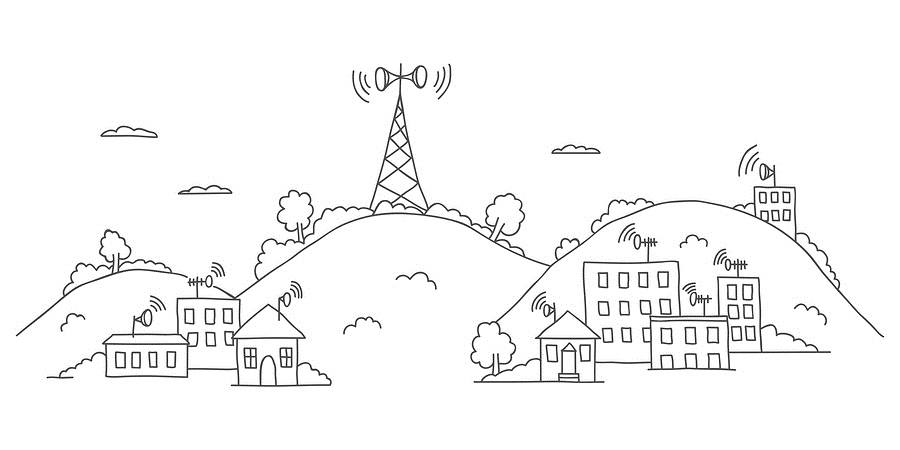 Telecom Companies are Going Green, but Their Version of Green will cause Illness and Death

Microwave radiation such as that currently being used in cell phones, Wi-Fi routers, and smart meters has already been linked to numerous health effects.

The introduction of even more intense levels of microwave exposure at higher frequencies will push many people into life-threatening chronic illness. High frequency microwave radiation is often overlooked as a causative factor in illness, because most conventional healthcare providers, government regulators, telecom companies, and electric utilities believe microwave radiation used in communication technology is harmless.

Despite the warnings being raised by scientists, well informed healthcare providers, and grassroots organizations about existing and future microwave hazards, telecom companies are planning to implement 5G technology throughout every urban area in America. They are already testing this new generation wireless telecommunication infrastructure in Boston, Austin, Palo Alto, and Mountain View California.

Health Dangers of Microwave Radiation have been Well Documented

Inflammation (caused by excess histamine in the blood), oxidative stress, autoimmune responses, reduced blood flow to the region of the thalamus, pathologic leakage of the blood-brain barrier, and a deficit in melatonin metabolic availability have all been observed.

There is evidence that existing and new frequencies of microwave radiation are associated with cancer, heart disease, neurological dysfunction, immune system suppression, cataracts of the eyes, and sperm malformation.