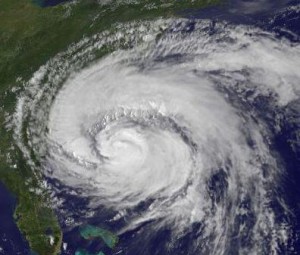 Mainstream media and climate-alarmists uncritically accepted a recent study claiming to prove that 97% of climate scientists overwhelmingly support the theory that human activity is warming the planet to dangerous levels. This study was proven to be false and actually, less than one percent of the scientists supported the theory and the study was flawed from the beginning, using selection parameters designed to weight the outcome in favor of the alarmist position.