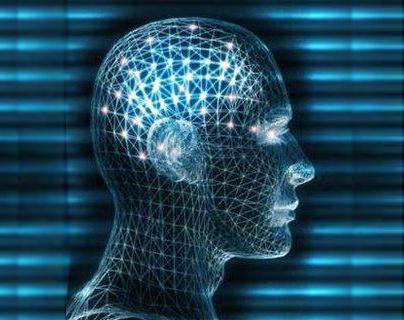 I can’t pound away enough about this subject, and I hope you are sounding off too. People would find it hard to believe how many types of technologies are being used on human minds today.

We all know we’re “steered” and “walled off” to some degree by influences around us, not the least of which is the media and the onslaught of its corporofascist disinformation and advertising arm.

Deeper influences include so-called modern education and the socially engineered dumbing-down of society for decades. Just look around you for how “well repeated” everything we’re told has become, with the predominance of shallow Hollywood types and the gutless sing-song intonations and political correctness in society’s language.

But there’s a lot more people need to know about electronic mind control and what it’s doing to us and our world.