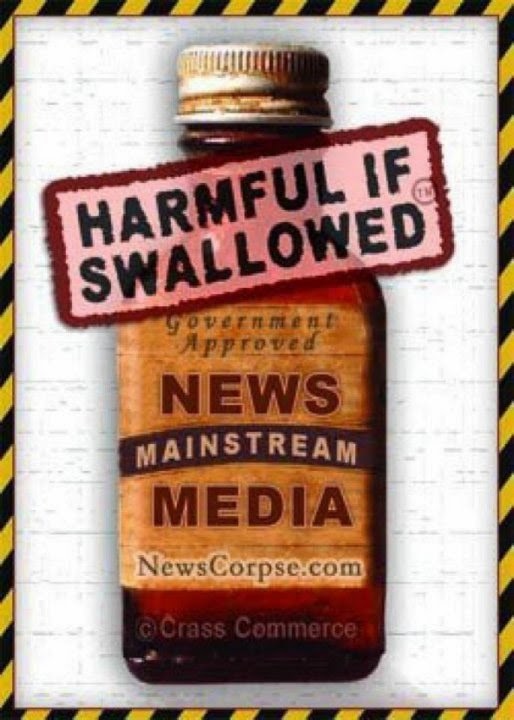 How many Americans know that the current regime in Ukraine was installed in a very bloody February 2014 coup d’etat, that was planned in the U.S. White House, and overseen by an Assistant Secretary of State, Victoria Nuland, and run by the CIA.

This coup was carried out for the White House by one of Ukraine’s two racist-fascist, or nazi, political parties, whose founder and leader still controls Ukraine though not officially, even these many months after his coup, and which nazi party has been up to their elbows since then in a genocidal policy to exterminate the people in the region of Ukraine that had voted approximately 90% for the man whom Obama and those nazis overthrew in February. (Click onto that link, and to the more-detailed evidence that’s linked to there, in order to see the ultimate documentations of this entire horrific history, because it is history now, even though the American public were never informed about it while it was news — while and when it was happening, which it still is.)

And how many Americans know that one of the two main suspects in the bringing-down of the Malaysian MH17 airliner over Ukraine on July 17th has been given veto-power over the report that is to be issued from the official ‘investigation’ of the black boxes and other evidence in the case?

The ongoing hiding of all of this from the American public is perhaps even more stunning to the present writer than is the bloody American policy (including in it) itself.

Virtually all of the ‘news’ editors and producers — the ‘news’ executives, in America’s press — know, and have known all along, that these things are the case, because they’ve been receiving many news-submissions on them, with full and entirely credible documentation each time, ever since February, and have not made any of these facts public; they’ve not published this reality, when it was news, though they are supposed to be news-organizations.