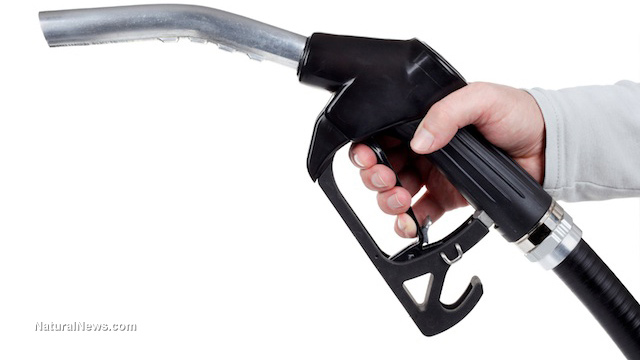 (NaturalNews) Americans are breathing a small sigh of relief these days every time they pull into a gas station to fill up: Prices at the pump are the lowest they have been in years, and what’s even better is that a global oil glut fed in large part by massive new U.S. reserves in shale oil fields is expected to keep prices down for some time to come.

However, the collapse in the price of crude oil is also having some negative effects, and they will begin to manifest themselves more and more in the coming months in the form of rising social tension and unrest, say experts, especially in countries where oil keeps their economies afloat.

In addition to growing supplies, a stronger U.S. dollar and lower demand — consumers in the U.S., in particular, have responded to chronically high gas prices by purchasing more efficient vehicles — is also driving down prices. None of these factors are expected to change soon.

Since June, oil prices have lost about half their value, falling from about $100 a barrel to $55 a barrel as of this writing. They are expected to go lower, with some industry analysts predicting a floor of $40 a barrel.

There is already a plot afoot to essentially rally oil prices, and it is being led by the leader of OPEC: Saudi Arabia, a nation that relies almost exclusively on oil revenues to fund its monarchy and generous government entitlement programs (programs that keep the Saudi people obedient to the king).