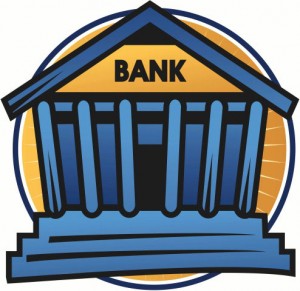 In 2007, the Sentinel Management Group (SMG) collapsed, leaving many segregated customer funds lost after they had been used as collateral. After a plethora of lawsuits and creditor claims,a decision earlier this month in the 7th Circuit Court placed the banking cartels ahead of customer claims for funds returned. Essentially, the Bank of New York Mellon (BNYM) sued to be first in line for return on stolen customer account monies – and won the right by the US court system.

In themainstream media (MSM), the SMG collapse and subsequent ruling in favor of BNYM was touted as a difficulty “for customers to recoup money lost”.

SMG, a Chicago-based futures broker, had stolen more than $500 million in segregated customer funds to use as collateral on a loan to BNYM for in-house proprietary trading operations. Their books were audited by the National Futures Association (NFA), however the NFA admitted that they could not understand the convoluted mess they were provided by SMG to sign off on. And yet they did; and approved the audit.

BNYM sued SMG to re-coup any monies owed to them. However, these monies were customer segregated funds that SMG stole and re-hypothecated.

In federal court, John D. Tinder, US Circuit Court Judge ruled “that Sentinel failed to keep client funds properly segregated is not, on its own, sufficient to rule as a matter of law that Sentinel acted ‘with actual intent to hinder, delay, or defraud’ its customers.”