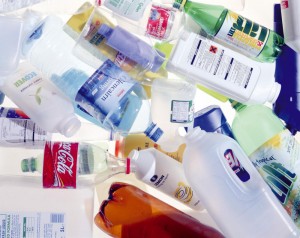 As human fertility continues to decline at alarming rates around the world, scientists have been trying to pinpoint the cause. A new study may provide the illusive reason why so many are experiencing damaged fertility.

Scientists from Harvard claim they have discovered the “mechanism by which the chemical compound Bisphenol A, commonly used in the plastics industry, damages human eggs and can harm female fertility.”

Due to Bisphenol A’s (BPA) negative reproductive effects on animals, the scientists decided to test whether human eggs would also be damaged when exposed to BPA.

The results of the Harvard study supported by the National Institutes of Health in the United States and by the Environmental Health Fund in Israel were conclusive.