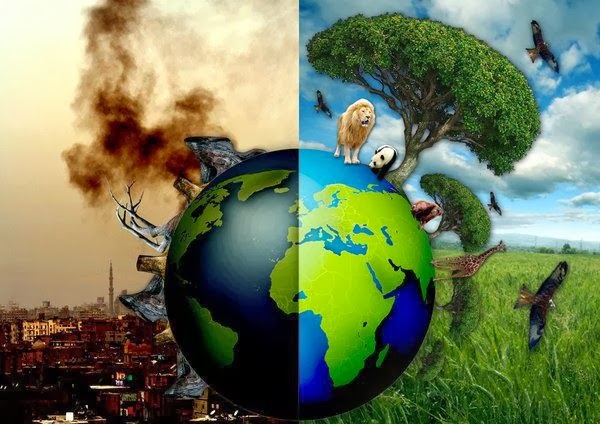 By Mike Adams, Editor of NaturalNews.com

A top scientist and “risk engineering” expert is now publicly warning that GMOs pose a dire, genuine threat to the continuation of life on Earth. Nassim Taleb, author of The Black Swan and Fooled by Randomness, says that GMOs have the potential to cause “an irreversible termination of life at some scale, which could be the planet.”

His full explanation is presented in this public paper which describes how even a small risk per crop species can still result in global ecocide if pursued with abandon. As Taleb explains, “The risk of ruin is not sustainable, like a resource that gets

depleted in the long term (even in the short term). By the ruin theorems, if you incur a tiny probability of ruin, as a “one-off” risk, survive it, then repeat the exposure, you will eventually

This sober, scientific conclusion is of course entirely rational and founded in clear thinking. Self-deluded GMO zealots and paid Monsanto trolls predictably try to gloss over these risks in their quest for profits and power, but that does not mean such risks do not exist.

In fact, as Taleb convincingly argues, genetically engineered crops are specifically designed to have a survival advantage over conventional crops, allowing them to better resist droughts or infestations of pests or weeds. This survival advantage — if it’s as real as seed manipulators claim — means genetically engineered plants can out-compete non-GMO crops in open fields. The genetic pollution which is already underway across North America will only get worse, therefore, and there’s no reversing it because all living systems — even genetically engineered ones — have a natural drive to spread, multiply and survive.

The result is that GMO crops will out-compete and thereby displace non-GMO crops over time. Why does this matter? Because the rise of GMOs is nearly synonymous with the collapse of genetic diversity in seeds and food crops. You don’t have to go back very far in history to find examples of mono-cultured food crops failing due to lack of genetic diversity.

A loss of genetic diversity is a pathway to global disease and starvation and Transgenic GMOs could cause catastrophic ecocide. GMOs may unleash mass global crop failures followed by starvation and disease.