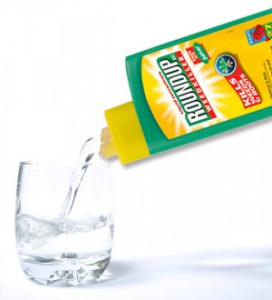 By Mike Adams, Editor of NaturalNews.com

June 17, 2013
Late last week, a story broke that revealed glyphosate – ROUNDUP Herbicide — multiplies the proliferation of breast cancer cells by 500% to 1300%… even at exposures of just a few parts per trillion. Monsanto’s chemicals are killing women.