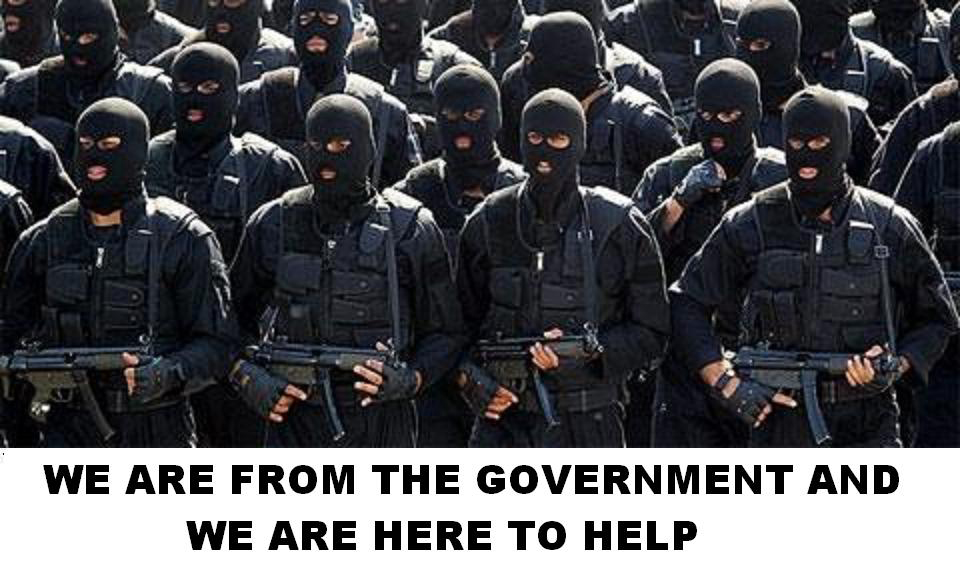 “To force a man to pay for the violation of his own liberty is indeed an addition of insult to injury.”—Benjamin Tucker, 19thcentury advocate of American individualist anarchism.

What we are witnessing is the emergence of a disconcerting government mindset that interprets the Constitution one way for corporations, government entities and the wealthy, and uses a second measure altogether for average Americans.