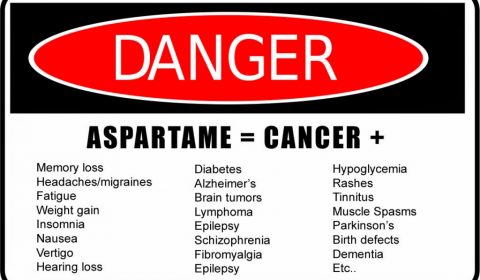 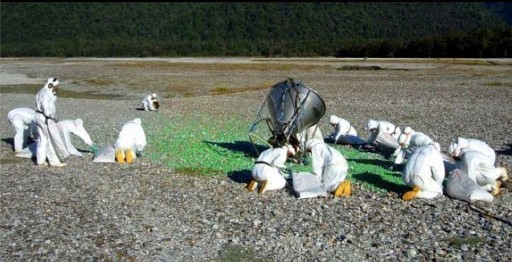 Photo shows the incompetence using lethal 1080 in a river bed. NZ Department Of Conservation workers attempting to pick up spilled toxic bait, most of which will have washed through the gravel and into the water table.

New Zealand needs your help. Our ecosystem is being poisoned against our wishes. The government owns shares in 1080 poison and they are dropping the poison in mass quantities onto our land, but they are only thinking about themselves, not our future.

New Zealand is in the crosshairs of an Agenda 21 depopulation program. Listen as we interview first hand accounts of the chemical poisoning of the people of this nation.

New Zealand Is Being Poisoned  https://www.youtube.com/watch?v=6VaxkOFAauA 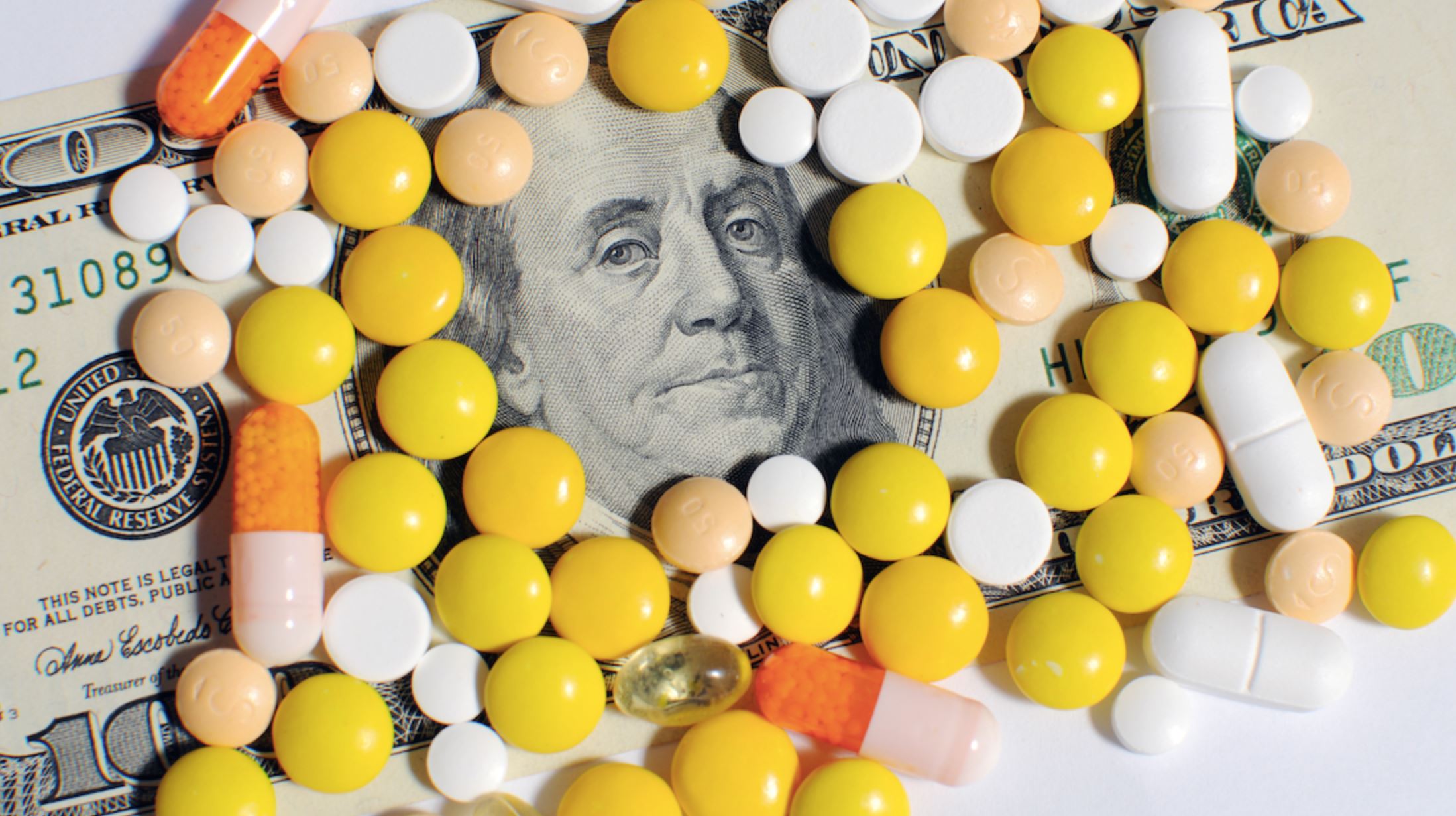 The healthcare – or shall I call it “sickness care” – industries in the United States and, perhaps globally, apparently operate under several misleading practices of being there to help consumers get well.

Although that sounds altruistic, nothing probably is further from factual and monetary truths, according to many concerned individuals who recognize what amounts to “rip-offs” and are calling it out for what it is.

In view of the exorbitantly annual increases in healthcare insurance premiums and prescription drug plans, consumers and regulatory agencies must step back to reassess “what the hell is going on” with price increases that prevent those folks who take prescription drugs from either cutting back on them or not being able to afford them in the first place. 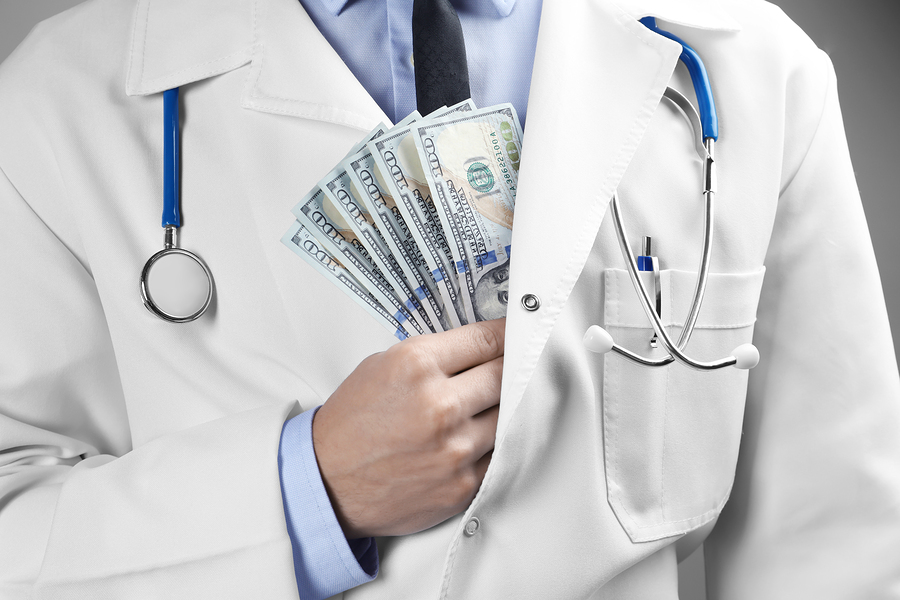 Designed to appear ‘momsy,’ these campaigns are wolves in sheep’s clothing – and you are the target. Watch out for these 7 techniques of propaganda designed to pull the wool over your eyes, and find out what you must know to recognize a con when you see it.

Learn how Astroturfing works when a special interests group creates a fake grassroots campaign for or against a particular agenda. Also how the vaccine and biotechnology industries have joined forces and are using the same terminology and the same psychological assault strategies against their detractors. 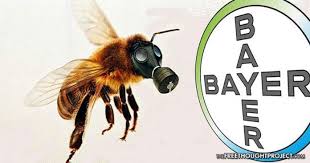 In 2016, France’s National Assembly voted to totally ban the bee-killing pesticides known as neonicotinoids by September 2018. Now, the time has come to make good on that plan, the country announced on Saturday. While farmers are incensed by this move, beekeepers are even angrier. Earlier this summer, Parisian beekeepers staged a bee funeral to really drive the point home about the loss of pollinators.

Recently France and even the EU as a whole have made strides when it comes to pesticides: