It began with traditional newspaper circulation about a decade ago, and now the phenomenon has spread to television: Like millions of Americans who shun the daily paper, many are voting with their remotes and are turning off network TV. 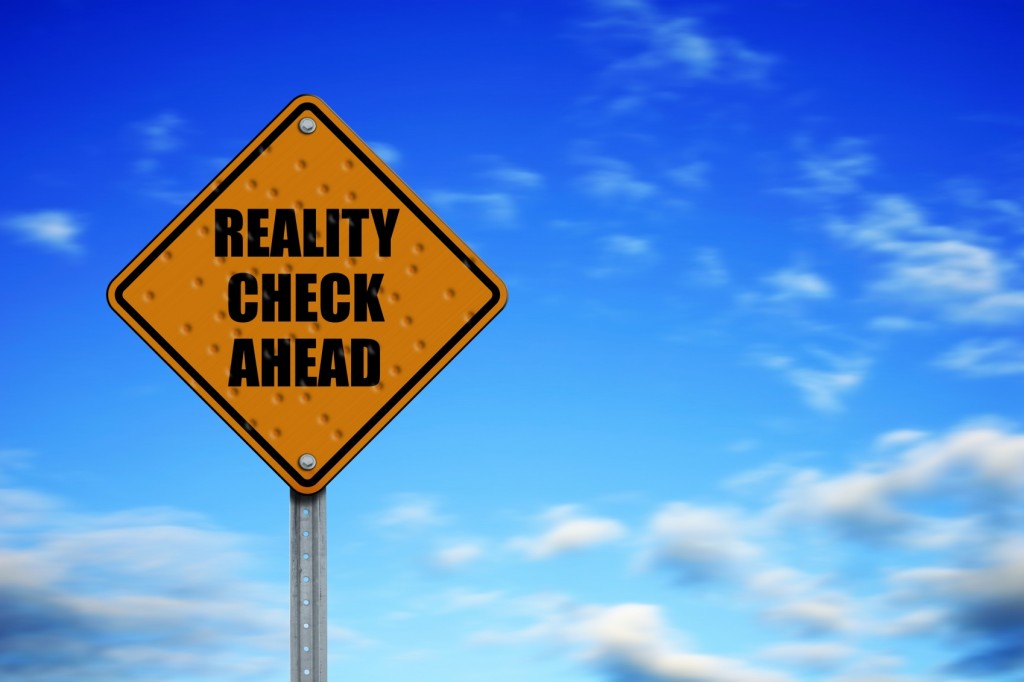 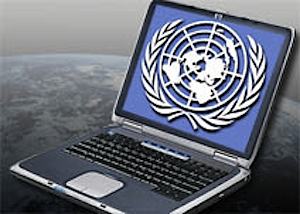 A report by a United Nations organization calls for the international body to seize control of information shared over the Internet should the governments of member nations fail to pass sufficient cybersecurity regulations.

The document reveals that if accepted, the changes would allow government restriction or blocking of information disseminated via the internet and create a global regime of monitoring internet communications — including the demand that those who send and receive information identify themselves. 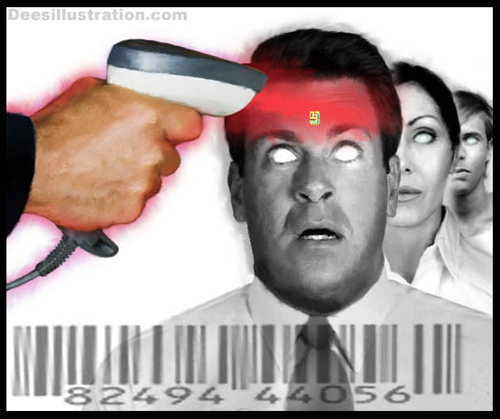