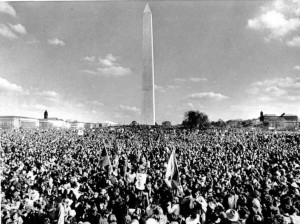 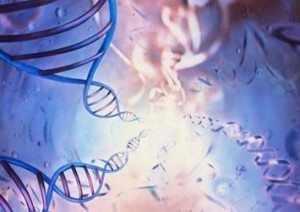 Two UN reports highlight the problem. More on them below.

She was a 2013 Nobel Peace Prize nominee. Desmond Tutu nominated her for the International Children’s Peace Prize. On October 16, Canada said it plans to grant her honorary citizenship.

Obama invited her to the White House. Perhaps he wishes he hadn’t. She took full advantage. She didn’t hold back. “(D)rone attacks are fueling terrorism” she said.

Innocent victims are killed in these acts, and they lead to resentment among the Pakistani people.

They murder by remote control. They target faceless victims. They kill indiscriminately. They do so unaccountably.

Drones are instruments of state terror. Studies show mostly innocent civilians are killed. They were in the wrong place at the wrong time. 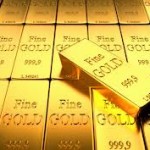 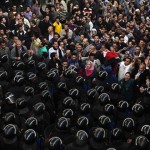 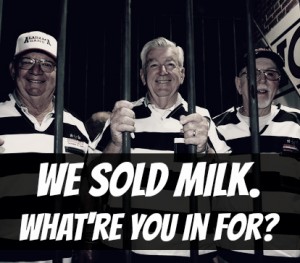 The American system of justice is indeed in major need of overhaul when, in one place, you can get a month in jail for raping a child, but in another, you can get several months in jail for daring to sell milk that wasn’t government approved. 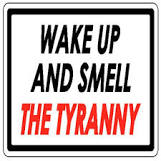 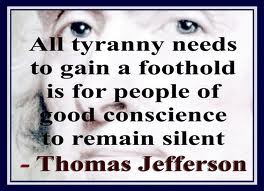 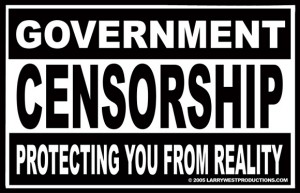 A trio of Obama scandals has forced the corporatemedia to admit its own reports are nothing more than the government-controlled talking points and not the product of a free and open press. 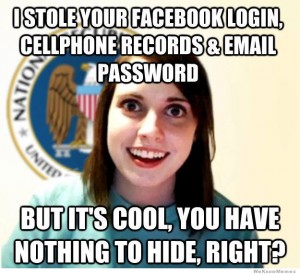 The government is spying on everyone’s digital and old-fashioned communications.

They are even photographing the outside information on every piece of snail mail.

The government is spying on you through your phone and may even remotely turn on your camera and microphone when your phone is off.

The NSA has inserted its code into Android’s operating system, bugging three-quarters of the world’s smartphones. Google (or the NSA) can remotely turn on your phone’s camera and recorder at any time and know just about every WiFi password in the world.

But it’s not just the Android. In reality, the NSA can spy on just about everyone’s smart phone.

Cell towers track where your phone is at any moment, Your smartphone routinely sends your location information back to Apple or Google. It would be child’s play for the government to track your location that way. Your iPhone, or other brand of smartphone is spying on virtually everything you do. Remember, that might be happening even when your phone is turned off.

The FBI wants a backdoor to all software but NSA has already built a backdoor into all Windows software before 1999 .

Microsoft has long worked hand-in-hand with the NSA and FBI so that encryption doesn’t block the government’s ability to spy on users of Skype, Outlook, Hotmail and other Microsoft services.

Microsoft informs intelligence agencies with information about bugs in its popular software before it publicly releases a fix, so that information can be used by the government to access computers.

“Black boxes” are currently installed in between 90% and 96% of all new cars. And starting in 2014, all new cars will include black boxes that can track your location.

License plate readers mounted on police cars allow police to gather millions of records on drivers including photos of them in their cars.

If you have a microphone in your car, that might also open you up to snoopers.

The CIA wants to spy on you through your dishwasher and other “smart” appliances. Smart appliances connected to the Internet could someday be used by the CIA to track individuals using geo-location data from your wired appliances.

The Department of Homeland Security claims they will soon be able to know your adrenaline level, what you ate for breakfast and what you’re thinking … from 164 feet away. 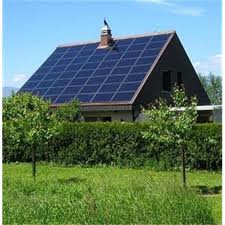 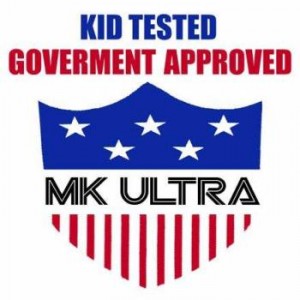 MKULtra’s Purpose was to develop a capability in the covert use of biological and chemical materials including researching materials and methods which will:

promote the intoxicating affect of alcohol, render the induction of hypnosis easier or otherwise enhance its usefulness, enhance the ability of individuals to withstand privation, torture and coercion during interrogation and so called “brain-washing;” produce amnesia for events preceding and during their use, which will produce shock and confusion over extended periods of time and capable of surreptitious use and which will produce physical disablement such as paralysis of the legs, acute anemia, etc.

There are numerous examples of their experiments and atrocities :

The CIA Lost or Destroyed All Records of Project MKUltra.