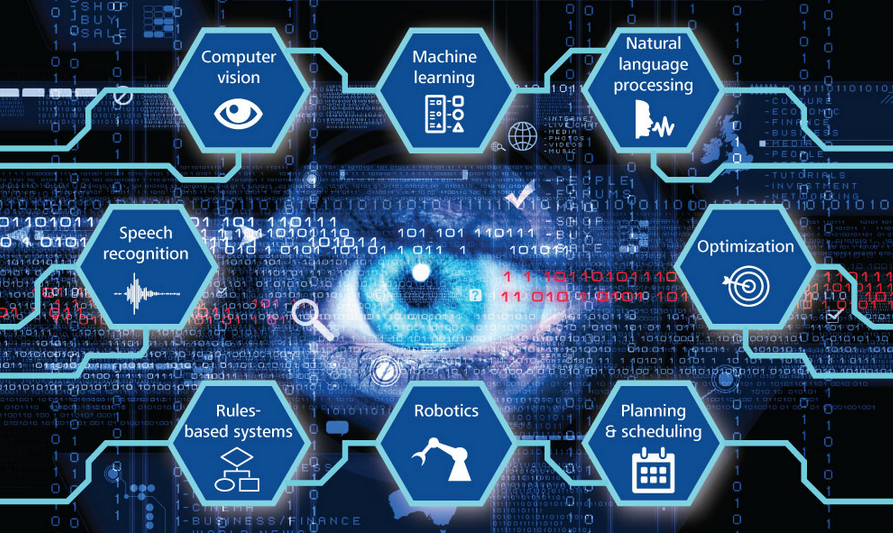 When it comes to predictions, perhaps no organization on the planet is better able to make dreams a reality than the Defense Advanced Research Projects Agency (DARPA). Their “mad science” reputation already has given the world humanoid robots, drones, and the world’s most advanced surveillance systems. But they are telling us that there is much more to come.

Interestingly, the timeline given by DARPA’s “Forward to the Future” video messages, seen below, is 2045 – the theorized date of The Singularity popularized by futurist Ray Kurzweil in his 2006 book The Singularity is Near: When Humans Transcend Biology. As the title implies, The Singularity is the threshold where computer systems surpass and/or augment both the intelligence and the biological functions of the human body. It’s a process that already has begun, and DARPA is reinforcing their commitment to make it a reality by the target date.

With yearly (known) funding in the tens of billions of dollars, DARPA also receives untold funding for “black budget” secret projects not even subjected to presidential and congressional oversight. So when they cast a vision of the future, it is worth paying attention.

This broad category includes new ways to communicate with the machines around us, even through emotions. Everything from self-driving vehicles to fully autonomous military and spacecraft to all of the computer systems at home and out in the world – plus, of course, preparing for a world with robots at home and in the workplace. Currently, digital implants and wearable devices are beginning to give us some indication of what is in store whether it is augmented reality applications, health monitoring, or the many other gadgets we choose to make our lives more “efficient and dynamic.” But for true communication and machine autonomy, Artificial Intelligence must reach a level equal to or surpassing that of humans. The latest research shows that this is happening faster than expected.

Pam Melroy, an aerospace engineer, former astronaut and current deputy director of DARPA’s Tactical Technologies Office, foresees technologies that would enable machines to collaborate with humans as partners on tasks far more complex than those we can tackle today.

This is not mind control as the receiver of information for the purpose to manipulate, rather this is a future where our minds control the world around us. This already has been achieved in medical applications such as prosthetics connected to the brain. But this is set to expand much further into the Internet of Things, which itself is advancing at warp speed. The IOT agenda is turning our everyday physical items into a replica of the Internet by infusing them with computer intelligence. The next step would be to eliminate the various cumbersome remote control functions and enable gadgets tooperate via mind control.

Justin Sanchez, a neuroscientist and program manager in DARPA’s Biological Technologies Office, imagines a world where neurotechnologies could enable users to interact with their environment and other people by thought alone.

The world of nanotechnology is likely to be transformative in a way that cannot be overstated. Artificial skin, spray-on solar cells, self-repairing architecture, invisibilitycloaks, and a host of DNA-level medical applications will be able to build and re-build human beings and the environment.

Stefanie Tompkins, a geologist and director of DARPA’s Defense Sciences Office, envisions building substances from the atomic or molecular level up to create “impossible” materials with previously unattainable capabilities.