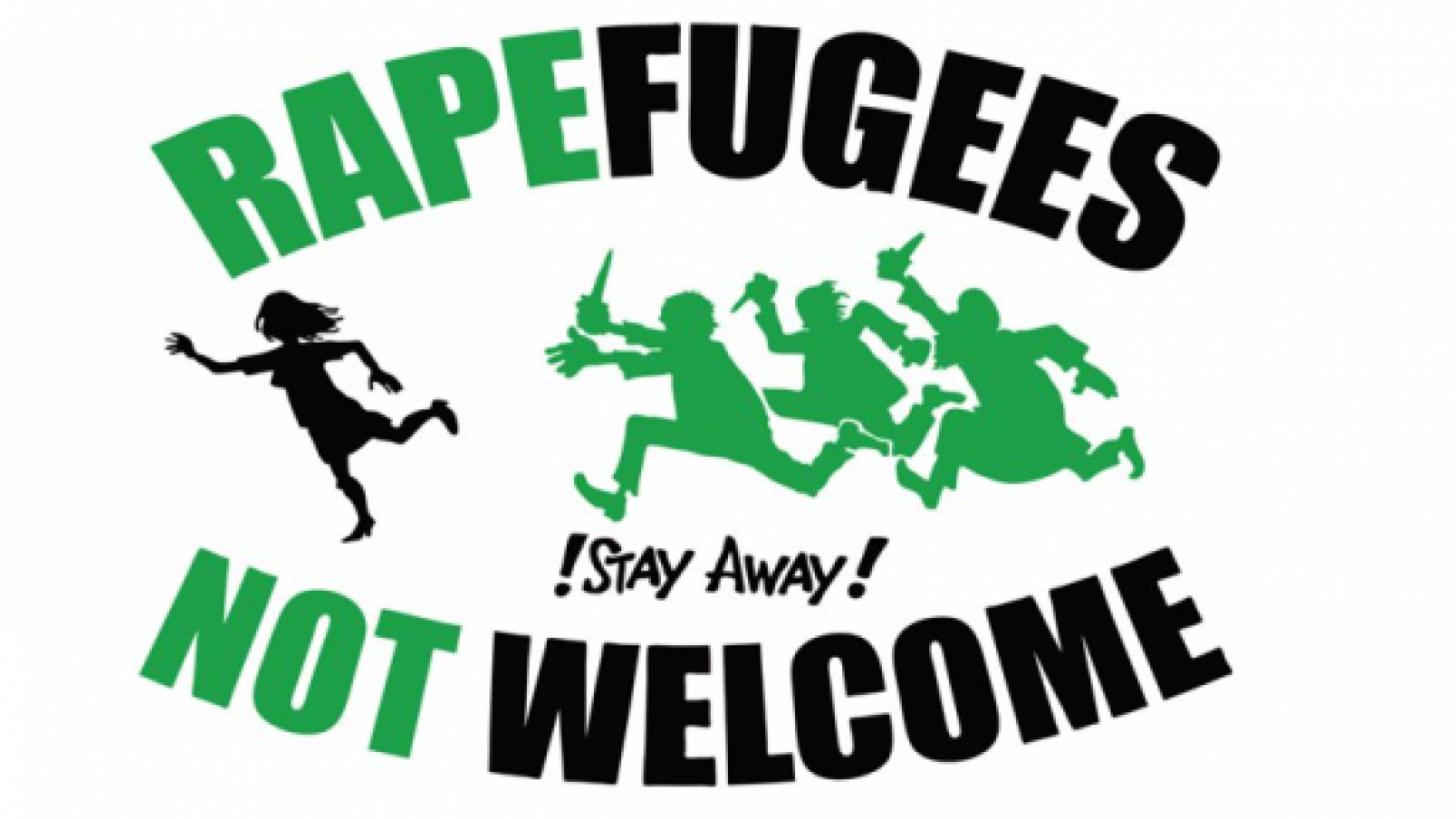 Mainstream media fails to comprehend a crisis it has also failed to cover honestly.

On Wednesday morning, CNBC reported with utter shock the results of a European survey which revealed strong, Europe-wide opposition to Muslim migration.

“Not everyone in Europe is welcoming Muslim migrants with open arms,” a narrator says on a video embedded in the online article about the survey. “A surprising number of Europeans are in favor of a Muslim immigration ban,” states CNBC’s Facebook post containing the report.

It should be of little surprise that a majority of Europeans are unhappy with the massive influx of unassimilated Muslim migrants that has brought with it a marked increase in violent and sexual crimes, social disunity, welfare obligations, and radical Islamic terrorist attacks.

The survey of 10 European countries, carried out by the Royal Institute of International Affairs (also known as Chatham House), asked if “all further migration from mainly Muslim countries should be stopped.”

An average of 55 percent of respondents across the 10 countries agreed. Only one in five respondents said they wanted Muslim migration to continue.

If the globalist activists posing as journalists in the mainstream media ever bothered to cover the Muslim migrant crisis in Europe honestly, these survey results wouldn’t come as a shock.

Sex crimes committed by Muslim migrants in swimming pools have become so widespread in countries like Germany and Sweden that it can accurately described as an epidemic, and have led some pools to institute extra security and even sex-segregation in some instances.

In March, 2016, Gatestone Institute researcher Ingrid Carlqvist identified at least 28 instances of rape or sexual assault at Swedish public swimming pools in 2015 and the first two months of 2016.

In 2016, there were over 200 reported sexual assaults or rapes at public pools perpetrated by Muslim migrants in Germany and Austria.

This is to say nothing of the hundreds of sexual assaults and rapes carried out by unassimilated migrants in Europe outside of public pools.

In the last 12 months, CNBC has published only 17 articles focusing on the Muslim migrant crisis. Not a single one of those articles details the shockingly high number of violent and sexual crimes committed by Muslim migrants in Europe.

Dedication to the multicultural dream is so strong among the globalist elite and media that these crimes are vastly underreported even in the countries in which they take place.

This suffocating culture of silence about the true nature of unfettered, mass Muslim migration is practically paralyzing police forces.

“If you can’t discuss the problem of crime among immigrants without somebody attributing it to racist propaganda, we are in deep trouble” Peter Springare – Swedish police officer.