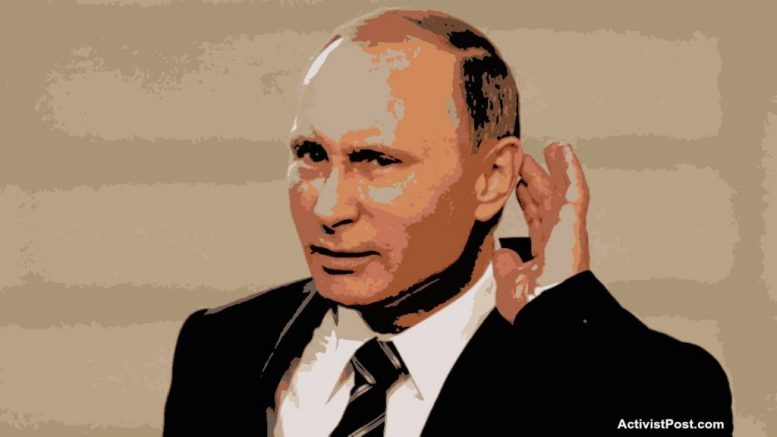 Here we go again with more Russia hysteria, courtesy of the Washington Post.

Any time a story comes out of Washington Post, readers should realize three things. First, WAPO is a regular attendee at the secretive elite Bilderberg annual conference, has been for decades. Two, so is WAPO’s relatively new owner, Amazon mogul Jeff Bezos. Three, Bezos literally works with the CIA, having taken contracts worth hundreds of millions of dollars from the agency to provide its cloud data storage.

When those three facts are taken into account, it’s a lot easier to consider the possible agendas at play when you hear that the paper was forced to retract an unfounded story scaremongering that Russian hackers penetrated the US electric grid.

The propaganda war against Russia (and the American people) is in full swing.