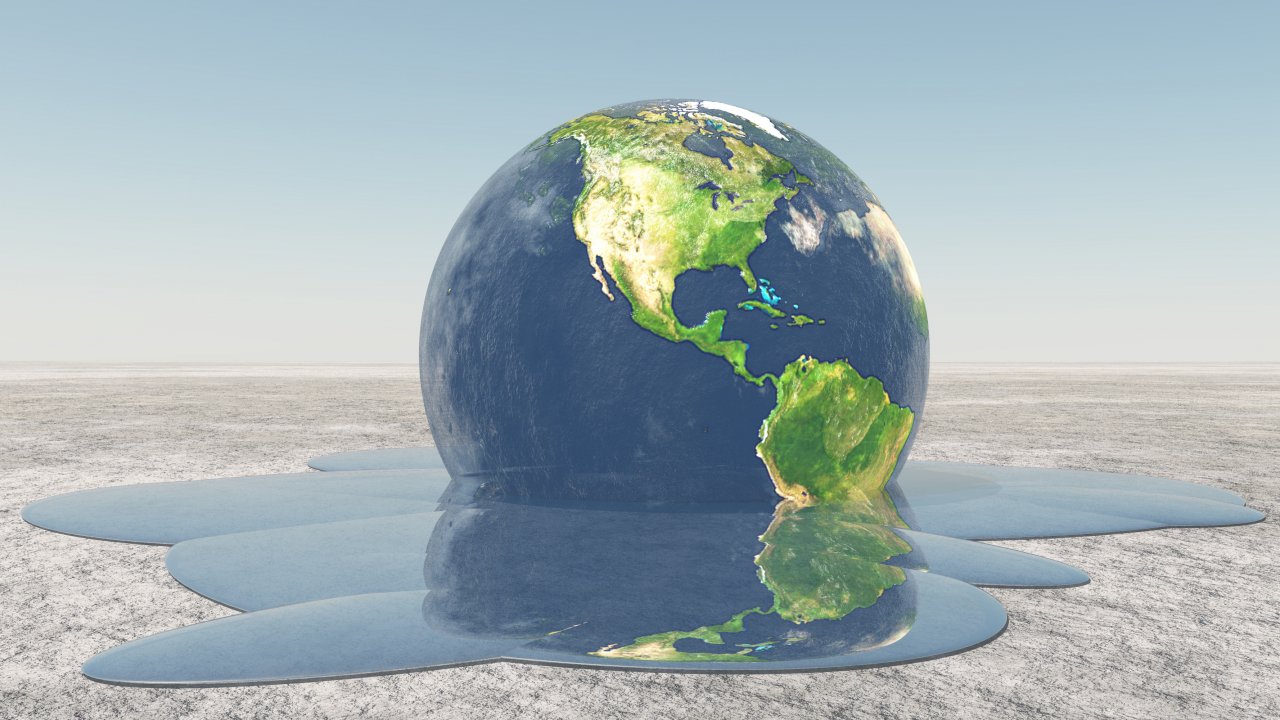 A MATHEMATICAL discovery by Perth-based electrical engineer Dr David Evans may change everything about the climate debate, on the eve of the UN climate change conference in Paris next month.

A former climate modeller for the Government’s Australian Greenhouse Office, with six degrees in applied mathematics, Dr Evans has unpacked the architecture of the basic climate model which underpins all climate science.

He has found that, while the underlying physics of the model is correct, it had been applied incorrectly.

He has fixed two errors and the new corrected model finds the climate’s sensitivity to carbon dioxide (CO2) is much lower than was thought.

It turns out the UN’s Intergovernmental Panel on Climate Change has over-estimated future global warming by as much as 10 times, he says.

“Yes, CO2 has an effect, but it’s about a fifth or tenth of what the IPCC says it is. CO2 is not driving the climate; it caused less than 20 per cent of the global warming in the last few decades”.

Dr Evans says his discovery “ought to change the world”.

“But the political obstacles are massive,” he said.

His discovery explains why none of the climate models used by the IPCC reflect the evidence of recorded temperatures. The models have failed to predict the pause in global warming which has been going on for 18 years and counting.

“The model architecture was wrong,” he says. “Carbon dioxide causes only minor warming. The climate is largely driven by factors outside our control.”

There is another problem with the original climate model, which has been around since 1896.

While climate scientists have been predicting since the 1990s that changes in temperature would follow changes in carbon dioxide, the records over the past half million years show that not to be the case.

So, the new improved climate model shows CO2 is not the culprit in recent global warming. But what is?

Dr Evans has a theory: solar activity. What he calls “albedo modulation”, the waxing and waning of reflected radiation from the Sun, is the likely cause of global warming.

He predicts global temperatures, which have plateaued, will begin to cool significantly, beginning between 2017 and 2021. The cooling will be about 0.3C in the 2020s. Some scientists have even forecast a mini ice age in the 2030s.

If Dr Evans is correct, then he has proven the theory on carbon dioxide wrong and blown a hole in climate alarmism. He will have explained why the doomsday predictions of climate scientists aren’t reflected in the actual temperatures.

“It took me years to figure this out, but finally there is a potential resolution between the insistence of the climate scientists that CO2 is a big problem, and the empirical evidence that it doesn’t have nearly as much effect as they say.”

Dr Evans is an expert in Fourier analysis and digital signal processing, with a PhD, and two Masters degrees from Stanford University in electrical engineering, a Bachelor of Engineering (for which he won the University medal), Bachelor of Science, and Masters in Applied Maths from the University of Sydney.

He has been summarising his results in a series of blog posts on his wife Jo Nova’s blog for climate sceptics.

He is about half way through his series, with blog post 8, “Applying the Stefan-Boltzmann Law to Earth”, published on Friday.

When it is completed his work will be published as two scientific papers. Both papers are undergoing peer review.

“It’s a new paradigm,” he says. “It has several new ideas for people to get used to.”