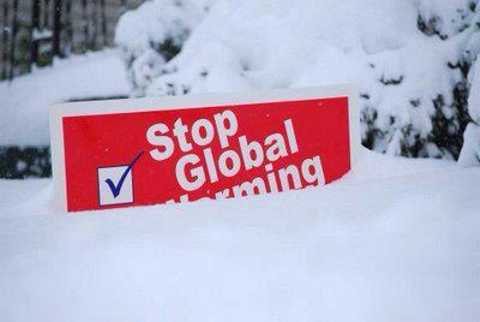 Climate Forecasts May Be Flawed

A team of scientists at Stockholm University performed a study of climate and geology and compiled twelve centuries of ‘water history’ for Europe, North Asia, and North America. They concluded that current climate models and rainfall predictions are wrong. They found that there were more dramatic wet-dry weather extremes (climate change) in earlier centuries long before the industrial revolution that now is blamed for climate change and global warming. AFP 2016 Apr 6. Read entire article: http://needtoknow.news/archives/2016-2/2016-04-08/

To keep the myth of global warming alive in the minds of Americans, the White House issued a warning on April 4th that ‘extreme heat is expected to cause an increase in the number of premature deaths’. On that same day, the National Weather Service issued advisories for April snowstorms. A bitter-cold Arctic front descended on New England, the Upper Midwest, and Great-Lakes areas bringing heavy snowfall expected to last through next week. CNS News 2016 Apr 4. Read entire article: http://needtoknow.news/archives/2016-2/2016-04-08/