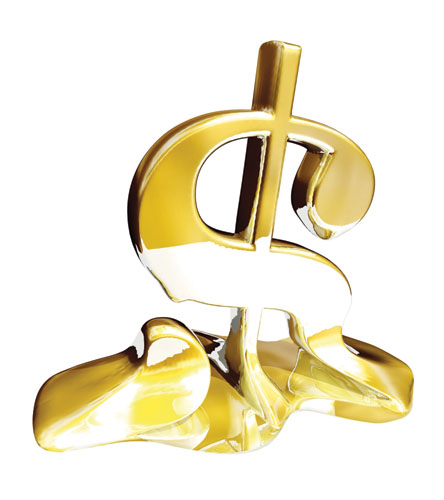 Three years ago, I wrote about our deteriorating economy. As I recall, the words were “current lousy economy”. The good news is that so far, a global economic meltdown has been abated. And the bad?

From what I can determine by simply opening my eyes and looking around, we are nowhere near the recovery that politicians and the economists in their hip pocket are touting. If anything, we are barreling forward to a collapse not unlike the big crash of 1929.

I say this without intending to invoke fear. Quite the contrary. Living in fear is simply not my thing. Okay, I lied. I do fear the ramifications of Fukushima. But other than that, surviving an economic meltdown is something that I will do by continuing to build up my supplies, skills and knowledge so that I can soldier through whatever the bad guys (and you know who I mean) toss my way.

So How Bad is Bad?

Who is to say? I am lousy at textbook economics. I prefer to look around and be observant of the families around me. I watch what people are putting into their grocery carts and, mostly, I read all of the comments and emails that are sent to me from Backdoor Survival readers around the world.

I see a lot of financial downsizing. I see people making the decision to pay for food or for medicine but not for both. I also see vacant storefronts while the thrift stores are doing a booming business. Most of all I see a thirst for learning how to do things the “old fashioned way” or like the Amish, the Native Americans, or our grandparents during the great depression.

I read things like 10 Stories From The Cold, Hard Streets Of America That Will Break Your Heart and my heart does indeed break. It is almost as though suffering has become invisible in power elite and upper class circles.

Why? Here are some of the reasons: