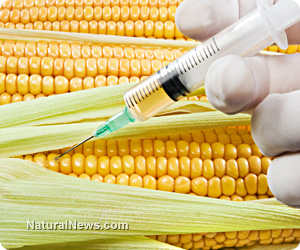 Twelve European ministers have sent the health commissioner of the European Union a letter asking that the European Commission withdraw its proposal to approve a new strain of genetically modified (GM) maize known as “Pioneer 1507.”

The GM corn strain, co-developed by DuPont Pioneer (formerly Pioneer Hi-Bred) and Dow Chemical, produces a pesticide in its tissues originally derived from the bacteria species Bacillus thuringiensis (Bt). It is also resistant to the herbicide glufosinate ammonium.

If approved, Pioneer 1507 would be only the third GM crop ever approved for commercial cultivation in the European Union. Another variety of GM maize and a GM potato were formerly approved, although a court later blocked all cultivation of the potato strain. Opposition to GM crops is widespread throughout Europe, due to both health concerns and concerns over the crops’ effects on the environment. Critics allege that GM crops encourage increased use of toxic herbicides, and that Bt varieties cause deaths of moths and butterflies, including threatened species.