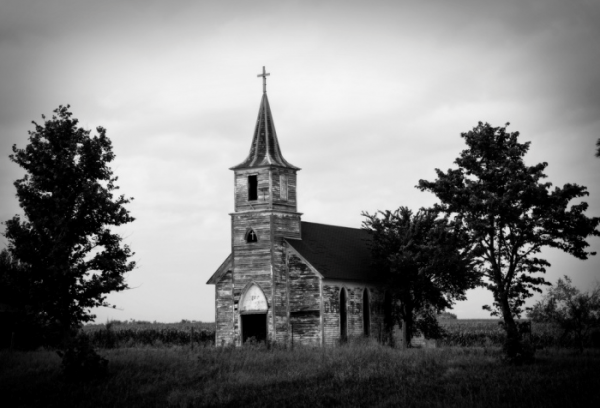 In a recent letter obtained April 2016 by the news outlet, The Intercept, they discovered that the FBI is recruiting and addressing potential committee members they are calling “Shared Responsibility Committees” (or SRC’s). The letter reveals the FBI’s intent to use the organization to gather intelligence on citizens. It includes groups from local communities including faith-based groups, doctors, health professionals, and the like. It further details that information from the committees can be shared by the FBI, and that members can be subpoenaed for documents or called to testify in cases against the people they are trying to help.

But that’s not all! The government is also making their move to obtain information on citizens by using churches, schools, and community leaders to spy on them. Yes, this has been going on for quite some time, however they have upped their antics and put the program on steroids. In a document put in out 2016 by the Department of Child Safety in Arizona called, AZ Department of Child Safety Strategic Plan, they outline how faith-based communities (churches) are to join “Care Portals” to report any findings they discover on the children under their care. In other words, it’s the job of the church to spy on you and your family and if anyone believes their “spying” job will end with your children and their safety, then they are DEAD wrong, this will morph into much, much worse. Sadly, the church, which is supposed to be a sanctuary, has now become a place of bondage.