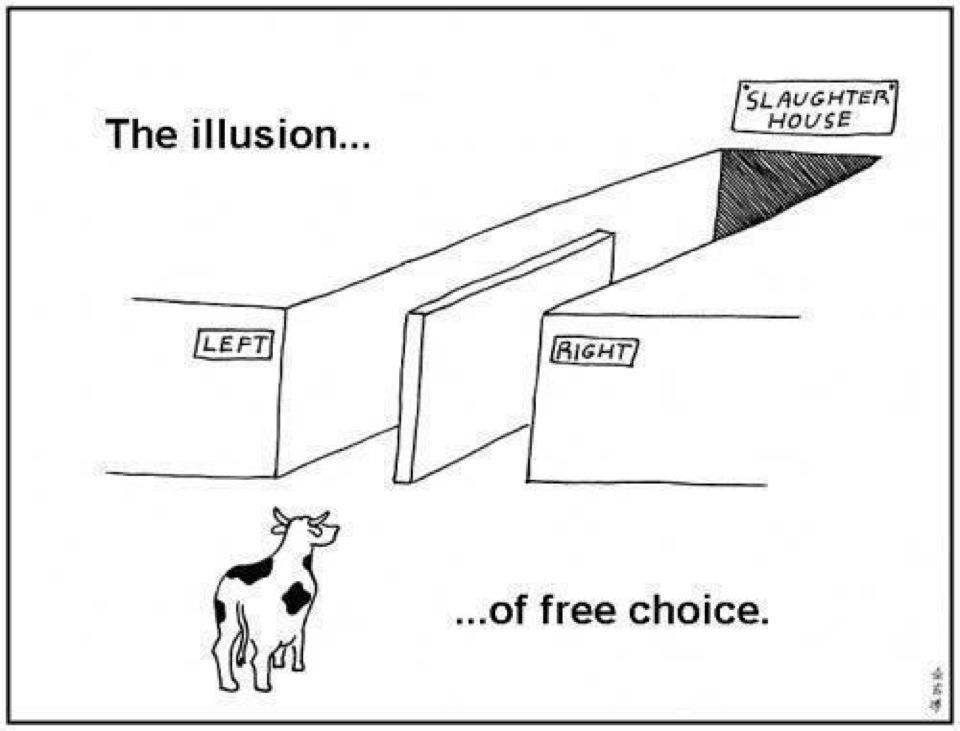 Given that there’s an unstoppable escalating number of people no longer accepting the general consensus of the masses, more keep questioning those false or dubious authoritative tenets and hidden motives orchestrated by the ruling elite, this does indeed mean deepening trouble’s ahead for the ruling elite with their controlling enslavement agenda.

Indicatively, many mass media outlets continue to experience further slumps in sales, suggesting some of this is proportional to the level of mistrust and lack of confidence given to them as truthful sources for reporting. How long will the meltdown last? Considering it is ruling elite owned and controlled I doubt if we’ll ever really see truthful courageous journalism emerging from mainstream media.

While the same could be said about voting: The decline in voters suggest a growing lack of confidence in political parties as more people realize that the politicians have been bought off, in the pockets of corporations and bankers…

The statement made by 18th century German philosopher Arthur Schopenhauer “All truth passes through 3 stages. First, it is ridiculed. Second, it is violently opposed. Third, it is accepted as being self-evident” has never rung so true for so many.