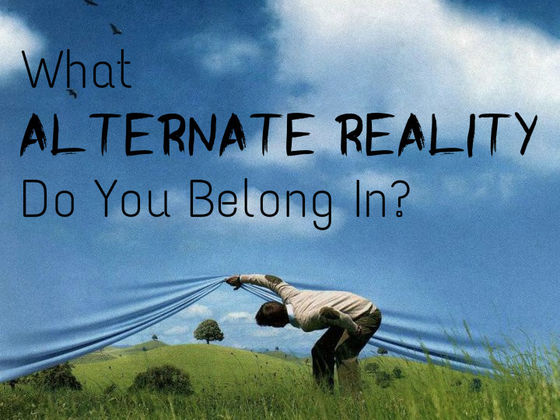 Who’s really got the power in America? Most people are living in an alternate reality created by those with the biggest platforms.

Individual “reality” is defined by what people believe to be true more than what actually exists. A firmly held opinion can create such a vast cognitive dissonance that many people can actually witness something that challenges their belief and still deny that they could be incorrect.

This sounds like the biggest conspiracy theory ever, but if you are here reading this, you probably at least suspect that there are manipulations at play in nearly everything we view or read. There are just a few hundred people who control the media, entertainment, and the internet, and unless we are completely unplugged, we are lambasted with their versions of reality relentlessly every day.

Let’s talk about how opinions are really formed and who has the influence to sway the people of America. No matter how well-informed a person tries to be, the truth can be hard to come by when bias is presented from so many primary sources.

Those with the power to influence are the people who pull the strings of network news, those in entertainment, those who make the rules of major social media platforms, and those with the biggest websites. Radio and print newspapers have little influence these days, and for that reason, most major print newspapers also have online outlets.

Although there are thousands of news stations across the country, nearly all of them are owned by six corporations. In the 80s, the stations were dispersed through about 50 different companies – not a lot but a far more diverse sampling than you have now that your news is filtered through the lenses of billionaire corporations.