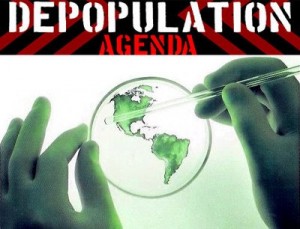 “War and famine would not do. Instead, disease offered the most efficient and fastest way to kill the billions that must soon die if the population crisis is to be solved. AIDS is not an efficient killer because it is too slow. My favorite candidate for eliminating 90 percent of the world’s population is airborne Ebola (Ebola Reston), because it is both highly lethal and it kills in days, instead of years. “We’ve got airborne diseases with 90 percent mortality in humans. Killing humans. Think about that. “You know, the bird flu’s good, too. For everyone who survives, he will have to bury nine”.