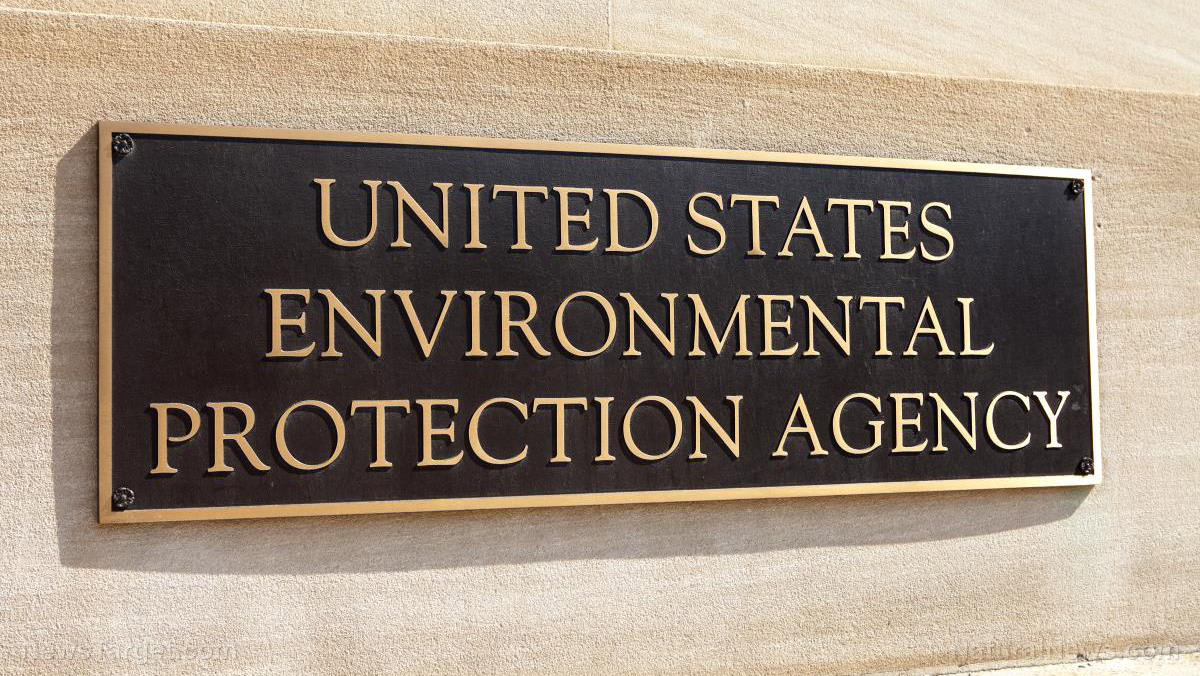 One of the biggest lies ever told by the left – and there have been many – is the idea that manmade global warming is going to lead to the end of our world, and that the only thing that can stop it is the implementation of a massive, centralized government. In order to sell this lie to the American people, the progressives routinely seek to strike fear into the hearts of whoever will listen to them, making wild predictions of rising sea levels, massive hurricanes, and even the eventual extinction of the human race. What makes matters worse is that these lies are repeated at virtually every level of American society, from the mainstream media, to Hollywood, to college campuses. As such, millions of Americans are often eager to surrender their liberty as a means of combatting something that doesn’t even exist.