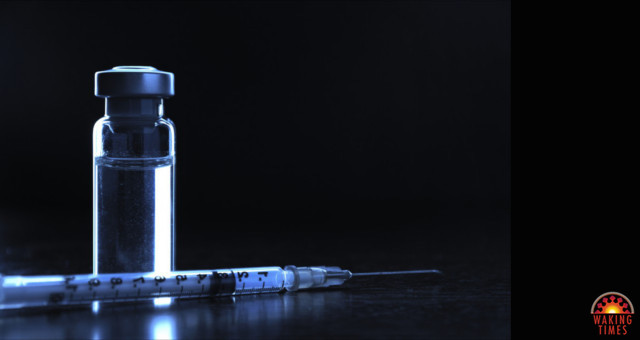 Yet another shocking blow has been delivered to people who still ardently claim that vaccines are “safe and effective,” and that the only complications they can cause are “mild.” The US government department for Health Resources and Services Administration has recently released the running tally of the just-past-half-way-complete US Fiscal Year (FY) of 2017 for compensable vaccine injuries. It currently stands at over $142 million dollars. You read that right. That covers the 377 cases that were thus far successful in obtaining compensation in fiscal year 2017 through the heavily biased (to put it politely) system allegedly in place to redress damage done by vaccines in the USA.

At the rate things are going, we might expect the Vaccine Injury Compensation Program to pay out around $220 million or more by the close of FY 2017. To clarify, US Fiscal Year 2017 runs from October 1st, 2016 to September 30th, 2017 – there’s still over four months remaining to rack up more carnage.