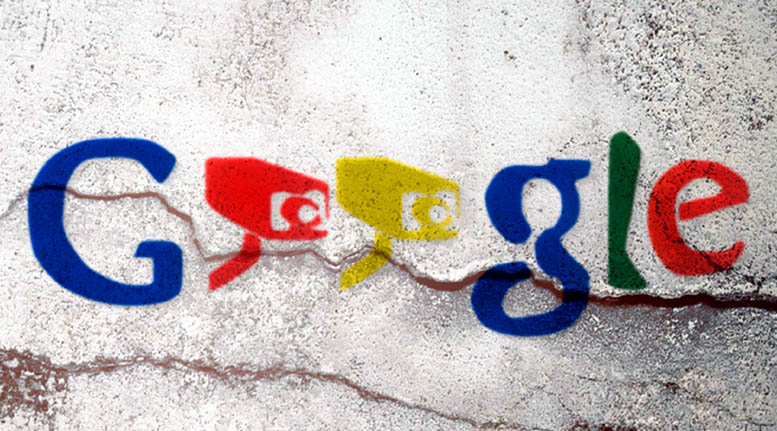 Nations are beginning to take more seriously the control of their respective information space after years of allowing US-based tech giants Google and Facebook to monopolize and exploit them.

Vietnam, according to a recent GeekTime article, is the latest nation to begin encouraging local alternatives to the search engine and social media network in order to rebalance the monopoly over information both tech giants enjoy in the Southeast Asian country today.

Google and Facebook: More than Search Engines and Social Media

The two tech giants and others like them may have appeared at their inceptions to political, business, and military leaders around the world as merely opportunistic corporations seeking profits and expansion.

However, Google and Facebook, among others, have become clearly much more than that. Both have verifiably worked with the US State Department in pursuit of geopolitical objectives around the world, from the collapse of the Libyan government to attempts at regime change in Syria, and using social media and information technology around the world to manipulate public perception and achieve sociopolitical goals on behalf of Wall Street and Washington for years.

The use of social media to control a targeted nation’s information space, and use it as a means of carrying out sociopolitical subversion and even regime change reached its pinnacle in 2011 during the US-engineered “Arab Spring.”

Portrayed at first as spontaneous demonstrations organized organically over Facebook and other social media platforms, it is now revealed in articles like the New York Times‘, “U.S. Groups Helped Nurture Arab Uprisings,” that the US government had trained activists years ahead of the protests, with Google and Facebook participating directly in making preparations.