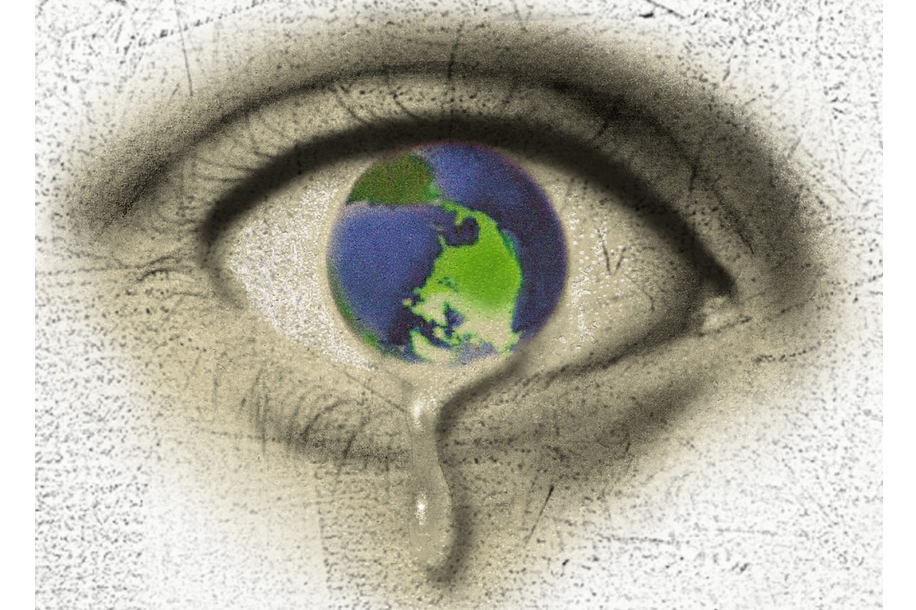 Has anyone taken note of the numerous wildlife die-offs that have been reported over the past few years?  If you think that may be an “off-the-wall” exaggeration question or statement, well, there’s an online website that painstakingly chronicles what’s been going on, which I’d like to introduce to you.

Additionally, there have been 970 million butterflies – the exquisite Monarchs, in particular – that have been killed since 1990, apparently from pesticides and herbicides.  Are GMO farming practices to blame?

What’s causing this: “The Ocean is Dying”?