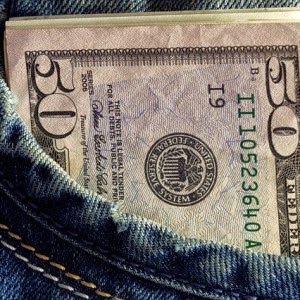 The move to a cashless society won’t happen overnight. Instead, it is being implemented very slowly and systematically in a series of incremental steps.

All over the planet, for security reasons, governments are starting to place restrictions on the use of cash. As citizens, we are being told that this is being done to thwart criminals, terrorists, drug runners, money launderers and tax evaders. Other forms of payment are much easier for governments to track, and so they very much prefer them. But we are rapidly getting to the point where the use of cash is considered to be a “suspicious activity” all by itself.

These days, if you pay a hotel bill with cash or if you pay for several hundred dollars worth of goods at a store with cash you are probably going to get looked at funny. You see, the truth is that we have already been trained to regard the use of large amounts of cash to be unusual. The next step will be to formally ban large cash transactions like France and other countries in Europe are already doing.