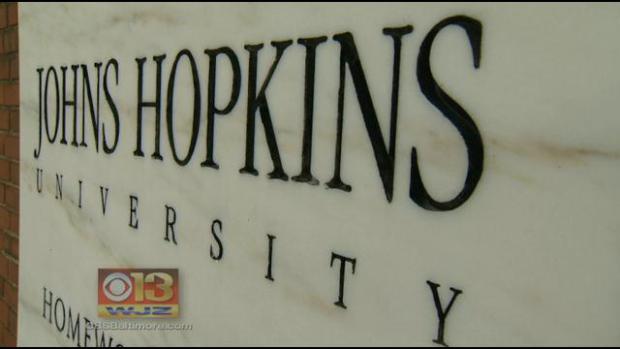 Nearly 800 former research subjects infected with sexually transmitted diseases in Guatemala are seeking justice–but Hopkins says it is not to blame.

Christie Ileto has more on the accusations and the denial.

The government experiment happened more than 65 years ago. The victim’s attorneys argue it’s time to right a terrible wrong, while Johns Hopkins says its hands are clean.

Nearly 800 names with the same story–Guatemalan research subjects in the 1940s and ’50s poked and prodded as human guinea pigs of the U.S. government and infected with syphilis and other STDs without their knowledge.

The newly filed lawsuit alleges Johns Hopkins created and designed the Guatemala experiments, approved and recommended them for funding and oversaw, monitored and concealed the nature in which they were carried out.

Paul Bekman is one of the attorneys representing the victims and their families in Guatemala–a country in Central America where the experiments were conducted.