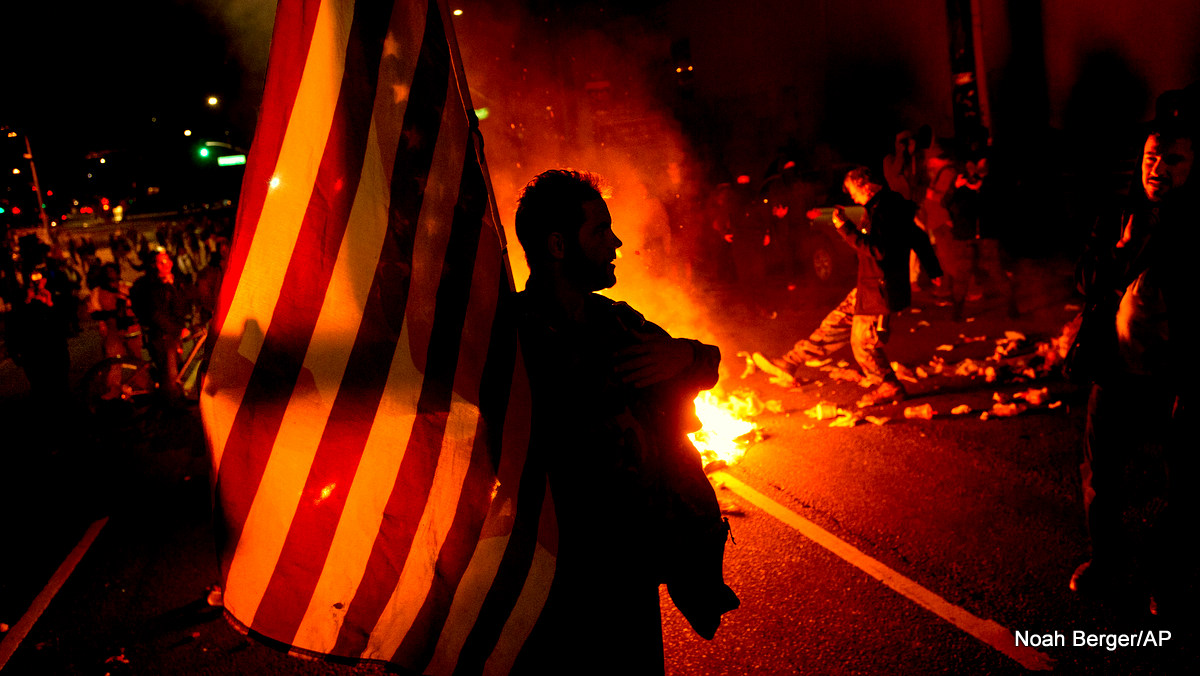 1% Elections, The Privatization of the State, a Fourth Branch of Government, and the Demobilization of “We the People”

Have you ever undertaken some task you felt less than qualified for, but knew that someone needed to do? Consider this piece my version of that, and let me put what I do understand about it in a nutshell: based on developments in our post-9/11 world, we could be watching the birth of a new American political system and way of governing for which, as yet, we have no name.

And here’s what I find strange: the evidence of this, however inchoate, is all around us and yet it’s as if we can’t bear to take it in or make sense of it or even say that it might be so.

Let me make my case, however minimally, based on five areas in which at least the faint outlines of that new system seem to be emerging: political campaigns and elections; the privatization of Washington through the marriage of the corporation and the state; the de-legitimization of our traditional system of governance; the empowerment of the national security state as an untouchable fourth branch of government; and the demobilization of “we the people.”

Whatever this may add up to, it seems to be based, at least in part, on the increasing concentration of wealth and power in a new plutocratic class and in that ever-expanding national security state. Certainly, something out of the ordinary is underway, and yet its birth pangs, while widely reported, are generally categorized as aspects of an exceedingly familiar American system somewhat in disarray.