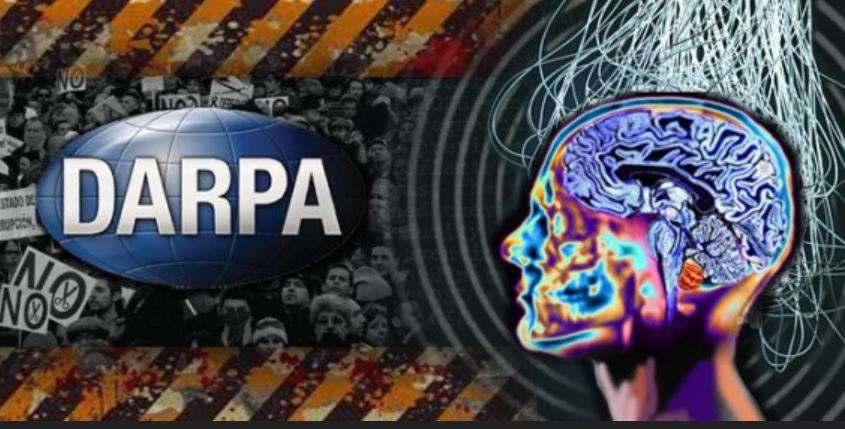 Never mind the bombs and bullets or other conventional weaponry, consider the use of hi-tech stealth weapons. Not just for use in warfare, but for other nefarious purposes. A number of whistleblowers have come out of the woodwork to let us know that governmental agencies such as DARPA (Defense Advanced Research Projects Agency) are using some of these hi-tech stealth weapons on unsuspecting civilians for mass mind control.

Through his research, such as that based on the startling revealing information he obtained from whistleblowers, author Dr Nick Begich explains the nature of the operations and hidden ulterior motives behind this rapidly developing mind control technology.

The mind control technology originates from the work of original scientists such as José Delgado and his EEG (electroencephalograph), bio-physics studies on subjects. The technology began with brain implants, which were later removed as it developed.