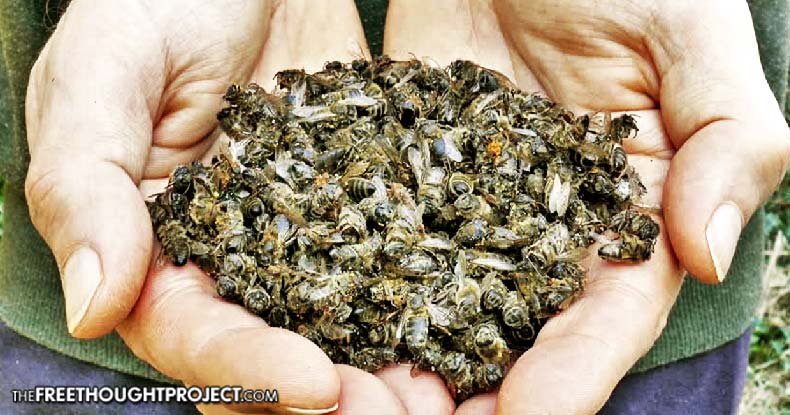 In total, 700 bee species have been pushed to precarious footing by a web of threats, including increased pesticide use and severe habitat loss.

A growing number of pollinator species worldwide are being driven toward extinction by diverse pressures, many of them human-made, threatening millions of livelihoods and hundreds of billions of dollars worth of food supplies, according to the first global assessment of pollinators.

“We’re on the verge of losing hundreds of native bee species in the United States if we don’t act to save them,” said Kopec, whom EcoWatch notes spent a full year analyzing collected data. “Almost 90 percent of wild plants are dependent on insect pollination. If we don’t act to save these remarkable creatures, our world will be a less colorful and more lonesome place.”