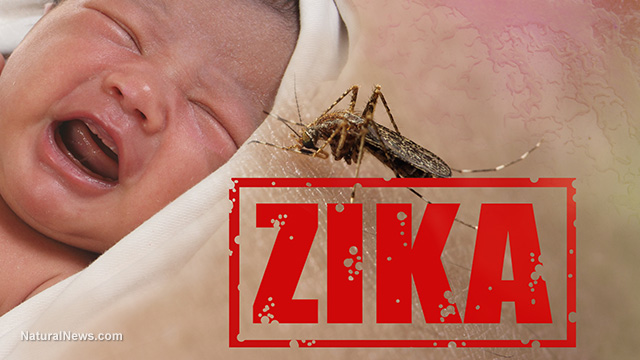 Zika is not a Threat to the Babies of the World

Just to be absolutely clear from the beginning, there is no solid evidence that Zika is a threat to humanity. It is a minimally dangerous viral infection, which does not cause microcephaly.

The Zika propaganda machine was turned on in October of 2015 and it has been running wild ever since. This is a classic example of a mind control program, a public brainwashing project, or a high powered marketing campaign.

Regardless of what you call it, it is clear that the mainstream news media, the World Health Organization (WHO), the Pan American Health Organization (PAHO), the US Centers for Disease Control and Prevention (CDC), Big Pharma, Big Chem, and both Republicans and Democrats have joined forces to sell a Zika eradication program to the people of the United States and to the rest of the world.

This has been and continues to be one of the best orchestrated programs of propaganda in recent history. This article will discuss how the program started, how it has been developed, and where it is going.