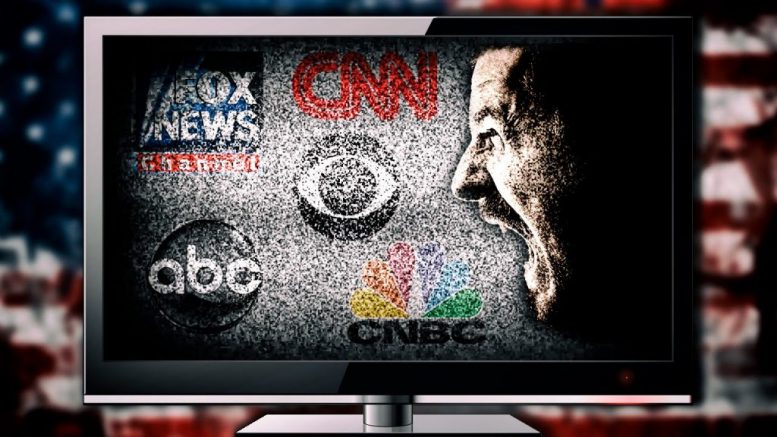 I’ve been investigating and reporting on deep medical fraud for 29 years. I’ve been around the block a few hundred times. I’ve spoken with scientists who work for the government and universities, and the media operatives who support them. I know the game.

Trump has blazed a trail of rejecting major media. As a result of his merciless attacks, press outlets are going mad pushing numerous outlandish fake stories. They’re ripe for further incursions on their territory.

In the past, this was the pattern: an outsider enters the scene and accuses the government of vast fraud; media operators assemble their usual cast of sordid characters, who dismiss the charges; everybody goes home and the story dies.

But that’s not working anymore. Media pomposity is exposed as fakery. Millions of people see through the ruse.

Giving the major media what they deserve is a force to be reckoned with, because there is no effective response to it. Nothing works. Who can lead the fight to preserve mainstream news? Answer: mainstream news. That isn’t going to go anywhere, because more and more people are rejecting the mainstream wholesale.

Think of major media as a ship. In full view of the passengers, the captain has just steered it into a shore of high rocks. The craft is beginning to tilt, and it’s taking on water. As the passengers scramble to safety on the beach, the captain is yelling, “Don’t leave, come back, everything is all right, I didn’t do anything wrong, it’s your fault, you’re too stupid to understand the correct principles of navigation!”

Translation: “I’m committing suicide. Go down with me.”