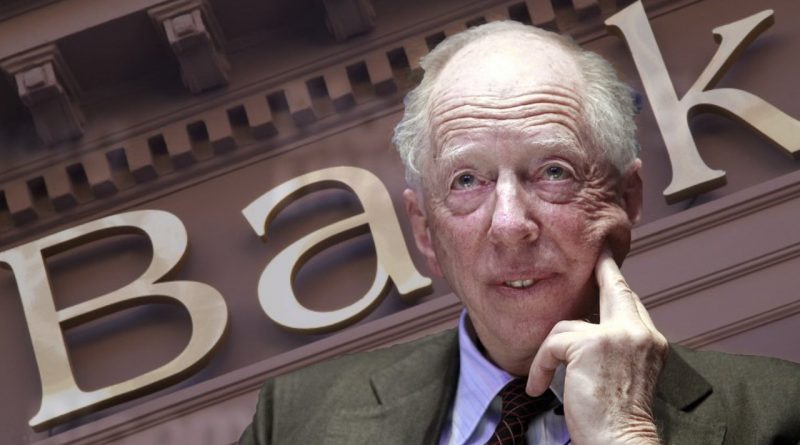 A recent report by Oxfam International highlights the dramatic rise in income equality by noting that the combined wealth of the world’s top 8 individual billionaires is more than the lower half of the world’s population, some 3.6 billion people. The intention of the report was to bring awareness to the unfairness and injustice inherent in our global economic system.

“It calls for a fundamental change in the way we manage our economies so that they work for all people, and not just a fortunate few.” [Oxfam]

Listed below are the 8 billionaires along with their estimated wealth, which combined equals $426.2 billion.

Oxfam’s assertion is that world economies are mismanaged in favor of the wealthy, which is largely true, however, the report failed to hit the mark on this serious issue by not acknowledging the greatest problem with the world’s economy, which is the global central banking model of privately owned debt-based fiat currencies.

At $2 trillion plus, the family’s reported wealth is closing in on five times as much as the combined wealth of the world’s top 8 individual billionaires, meaning that the Rothschild family alone controls more wealth than perhaps three-fourths or more of the world’s total population.