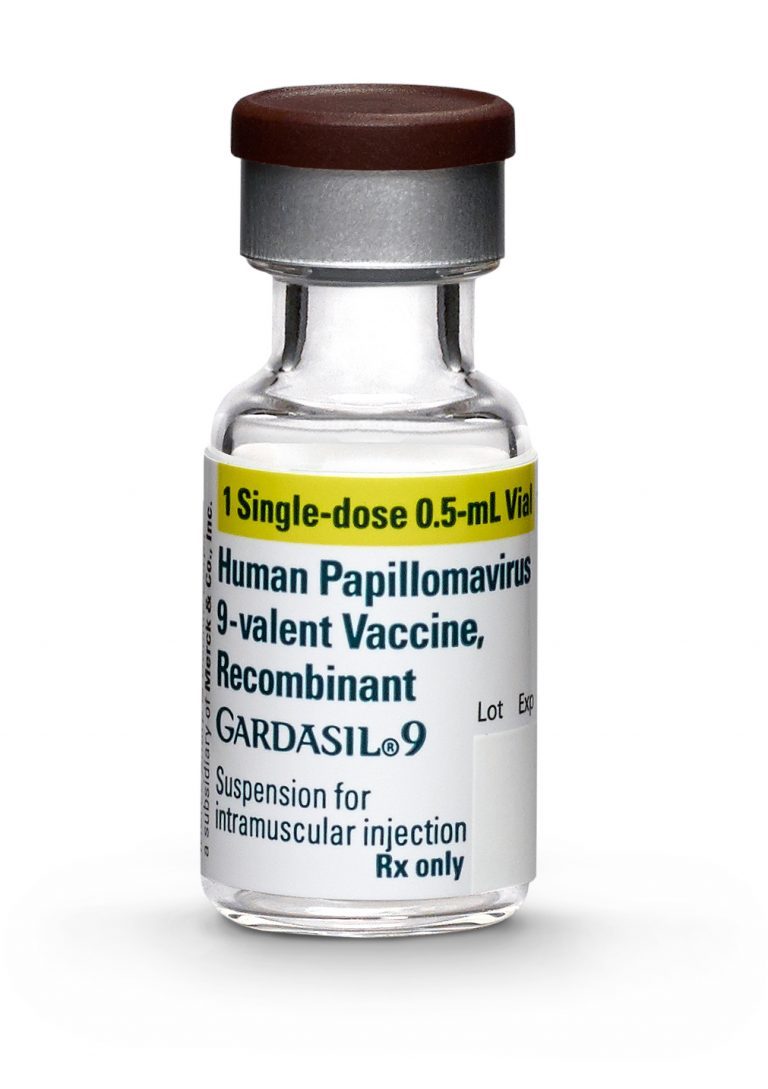 These days, tens of thousands of parents are waking up to the truth about vaccines: mainly that they aren’t exactly as safe and effective as health “authorities” claim them to be. As a result, the vaccine industry is actively pulling in as many mouthpiece puppets as it can to spread the word that all vaccines are wonderful and awesome and safe. One such puppet is a professor at the University of California, San Francisco’s Hastings College of Law by the name of Dorit Rubinstein Reiss, who spoke on a vaccine panel at the National Meningitis Association’s (NMA) second-ever expert panel on vaccine issues back in May.

Reiss sat among other prominent vaccines hacks like Paul Offit from The Children’s Hospital of Philadelphia (CHOP), who’s infamous for once claiming that children can be safely given 10,000 vaccines at once without incurring injury or death. That’s the type of event this was, just to give you a prelude – one in which vaccines were praised as little needle-tipped health gods that people are foolishly avoiding because of unsubstantiated fear.

It’s a narrative that the vaccine industry is desperate to proliferate in a last-ditch effort to keep the cat that’s already out of the bag from apparently running wild and gaining even more traction. Reiss is just a cog in this wheel of deception, having taken the stage to pronounce that all vaccines are safe and effective and that anyone who says otherwise is peddling junk science.

Before appearing on this panel, Reiss was busy setting the stage for her later promotion to vaccine-hawking celebrity status. Back in 2013 when news correspondent Katie Couric ran a segment on the dangers of the HPV vaccine, Reiss was quick to take to the internet in the vaccine’s defense. An Age of Autism investigation revealed that Reiss had gone online and posted thousands of comments in defense of HPV, which many saw as evidence that this psychopath must have been getting paid per post.

When questioned about this, Reiss insisted that her “lawschool [sic]” would pay her “the same salary whether or not I post here” – a dubious explanation to say the least. Was she getting paid or not, or perhaps more importantly, was posting these comments in defense of the HPV part of Reiss’ job duties at UCSF? It’s a question to which savvy sleuths will have to decide for themselves.

“So many, in fact, (were the number of Reiss’ comments) that it is hard to imagine how it could not interfere with her normal professional routine,” writes Age of Autism‘s Christina Waldman. “Whether or not Reiss has been able to perform her normal professional tasks during this period there is an issue of whether her advocacy may be conflicted by the sponsorship and institutional affiliations of her employer.”

A closer look at the situation reveals that Reiss’ department at UCSF has direct financial ties to Kaiser Permanente, the largest managed health care organization in the United States. Along with UCSF, Kaiser has taken money from the National Human Genome Research Institute to develop a new center at the school where Reiss works.

Why is this important? Because one of the most frequently cited papers by Reiss in defense of HPV and Gardasil, Merck’s official name for its HPV vaccine, was authored by none other than employees at Kaiser Permanente. This suggests that Kaiser is working directly with UCSF and people like Reiss to push the narrative that the HPV vaccine is safe, and that any of the public’s concerns about its safety are tantamount to unfounded hysteria.