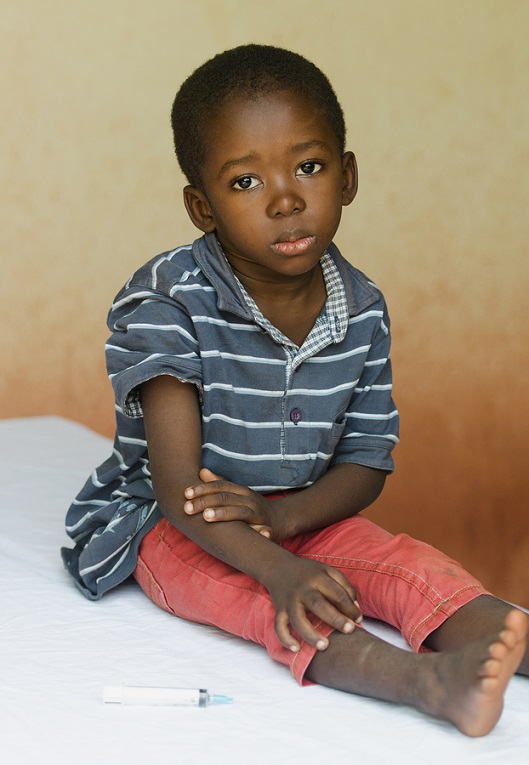 Oxford University is embroiled in an ethics row after scientists were accused of questionable conduct over a controversial trial of a new vaccine on African babies.

Professor Peter Beverley, a former senior academic at the university, complained that scientists planned to test a new tuberculosis vaccine on more than a thousand infants without sharing data suggesting that monkeys given the immunisation had appeared to “die rapidly”.

“Certainly here in this experiment there was no evidence whatsoever that this is an effective booster vaccine,” Prof Beverley said.

He claimed the information was not given to regulators when an application to do the trial was initially submitted.

In the monkey study, five out of six of the animals infected with TB who were given the experimental vaccine had become “very unwell” and had to be put down.

An information sheet given to families in South Africa participating in the trial said the vaccine had been tested on animals and humans and was “safe and effective” in animals.

Professor Jimmy Volmink, Dean of the Faculty of Medicine and Health Sciences at Stellenbosch University, told The Telegraph the information sheet did not appear to reflect the evidence from the monkey study, which was “not right”.

He said people affected by tuberculosis were often poor and “not very highly educated”, making it particularly important that they were given “clear, understandable information.”

Almost 1,500 babies in South Africa received the new jab and parents were paid in the region of £10 for taking part.