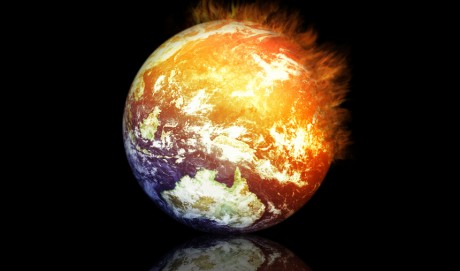 2 VIDEOS on the Global Warming Hoax

1. The Global Warming Hoax Used To Control And Tax The People Of The World

By Bernie Suarez, a revolutionary writer with a background in medicine, psychology, and information technology. He has written numerous articles over the years about freedom, government corruption and conspiracies, and solutions.

In this video he discusses the various complexities and agendas behind the global warming hoax movement and how it ties back to the new world order and global enslavement.

By Luis Miranda, an award-winning journalist and the founder and editor-in-chief at The Real Agenda. His career spans over 18 years and almost every form of news media. His articles include subjects such as environmentalism, Agenda 21, climate change, geopolitics, globalisation, health, vaccines, food safety, corporate control of governments, immigration and banking cartels, among others.

The environmentalist movement was created to impose the policies desired by the British Empire, typified by WWF founder, Prince Philip. His desire to kill off billions of people via global scares such as global warming are supported by lies, created to promote a fascist genocidal policy… in the name of environmentalism.”