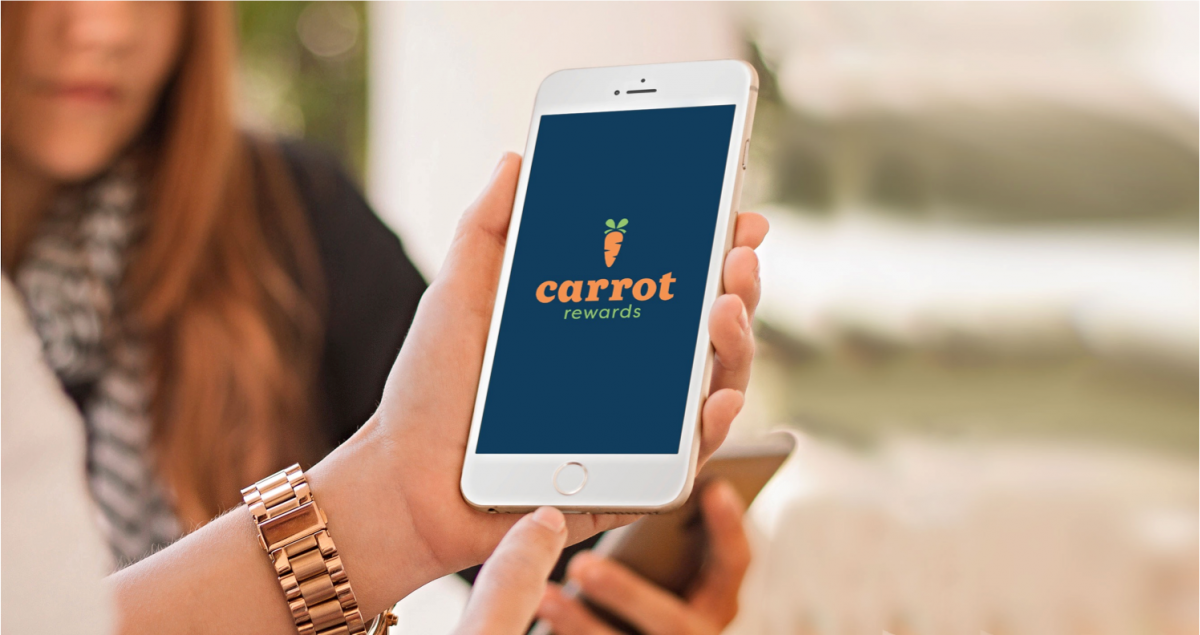 Yes, the Canadian government has rolled out an app that gives you points for eating well and exercising and taking quizzes about the flu shot and other healthy activities! And everyone seems totally fine with this. Welcome to the future, everyone, because the totalitarian states of tomorrow will be more carrot than stick, and we will all be pigeons in a virtual Skinner box. What could go wrong?

Behavioral science is merging with game design, creating virtual Skinner boxes that have been carefully crafted to keep millions of people doing meaningless, repetitive tasks for thousands of hours. Those techniques are being studied by (and in some cases, like in China, implemented by) governments to better shape and manipulate the behaviors of their citizens. And this merger of behavioral science, gaming and government will be one of the biggest threats to free humanity in the history of the human species.

Well, guess what? It’s happening. Worldwide, they’re rolling out the governmental behavior control games, and they’re not even hiding it. The nightmare future has arrived.

This time it’s coming from the Canadian government, which the brainwashed Canadian public has been duped into believing is a doting mother who wants nothing more than to swaddle her citizen/children in her loving arms. I should know, having been born in the geographical space that the mapmakers call “Canada” and having the word “Canadian” stamped on my passport. Yes, the very same magical book that allows me to pass the imaginary lines of the psychopathic control freaks and that declares me to be a loyal subject of Her Majesty Queen Elizardbeast, so take it with a grain of salt. But the point is: Canadians have been taught to love their government, not fear it—because, after all, their government adores them.

And what better sign of that maternal love than a government-sponsored app to encourage you to live a healthier lifestyle? Well, guess what, fellow comrade of the Canadian socialist utopia? You’re in luck! The government of Ontario has just announced that it’s investing $1.5 million in just such an app. And the CBC, the media indoctrination arm of the Canadian government’s Ministry of Truth, tells us this is because they are betting the app will make you healthy. So what could possibly go wrong here?

Long story short: In 2015, the Public Health Agency of Canada teamed up with the Heart and Stroke Foundation, the Canadian Diabetes Association, and YMCA Canada to create an app that would manipulate its users into pre-determined behaviors—in this case “healthy behaviors” (as determined, of course, by the Canadian government and its cohorts). The app rewards users for “correct” behavior with points that can then be redeemed for real world goods via tie-ins with popular Canadian loyalty and point programs like Aeroplan, Petro Points, Scene (Cineplex), and More Rewards. The federal government ponied up $5 million to get the app off the ground.

So, just to be crystal clear: Canada’s nanny state has openly developed a behavioral modification program to reward citizens for “good” behavior. And the very best part? The app is named “Carrot Rewards.” As in “carrot and stick.” You can’t make this stuff up.

The app is so far only available in British Columbia, Newfoundland and Labrador, and Ontario (but you can petition your provincial government to partner with the program, too!) and to date has 300,000 registered users.

Now let’s play a little game of our own: I challenge you to go out there and find a single article, video, newscast or blog post about the Carrot Rewards app that isn’t spine-chillingly creepy. I don’t exempt the app’s official feel-good marketing dreck from that challenge, either. In fact, the advertisements for this app are especially creepy.