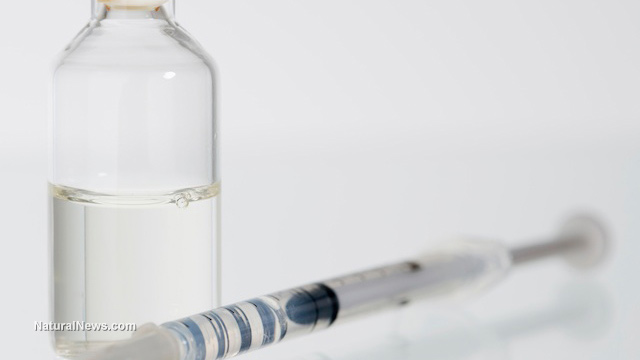 The former chief scientific officer for Britain’s Department of Health who was responsible for deciding if medicines and vaccines were safe for use among the general public says his former employer is guilty of “utterly inexplicable complacency” regarding the mumps, measles and rubella shot.

The UK’s Daily Mail Online reports that Dr. Peter Fletcher, who was his country’s chief scientific officer in the late 1970s, said if it is ultimately proven that the MMR vaccine is linked to autism, “the refusal by governments to evaluate the risks properly will make this one of the greatest scandals in medical history.”

He also said that, after he agreed to become an expert witness in court cases – mostly lawsuits – involving drug safety on behalf of parents with vaccine-injured children, he receive a wealth of information contained in thousands of documents relating to cases he believed the public had a right to see.