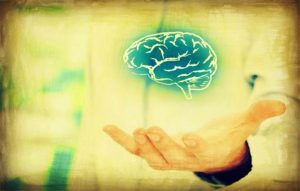 Fingers pointed like a gun. A pop tart chewed into the shape of a gun. A toy gun. A screen shot of a gun.

For several years now, all over America, schools have been exercising what they call zero tolerance policy to suspend young children packing “suggestions of guns.”

Behind this practice is the idea that populations can be conditioned against owning real guns. Start early, indoctrinate the kids, and society will change.

In turn, such thinking rests on the premise that human beings are Pavlovian dogs. Programmed biological machines. If the program currently running is faulty, and fails to obey the mandate of “greatest good for the greatest number,” change the program.